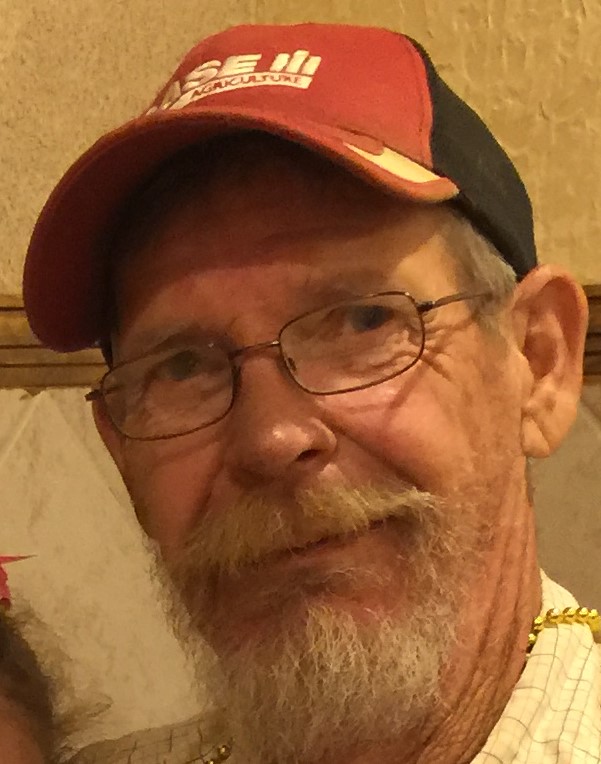 Alan was born on June 16, 1957 in Marion to Carl Ray and Margaret Ann (Edwards) Pritchett.

Alan worked as a coal miner for Williamson County Coal for many years.  He then worked as a cattle hauler for Jim Douglas Cattle Co. and then as a mechanic. Alan was a graduate of Marion High School.  He enjoyed fishing, camping, mud bogs and drag racing and loved being with family and friends.

He was preceded in death by his mother.

A memorial visitation will be held on Friday, February 7, 2020 from 6pm-8pm at Blue Funeral Home in Marion.

Donations may be made to the Marion High School Fishing Team or FFA and will be accepted at the funeral home.

To order memorial trees or send flowers to the family in memory of Alan Pritchett, please visit our flower store.