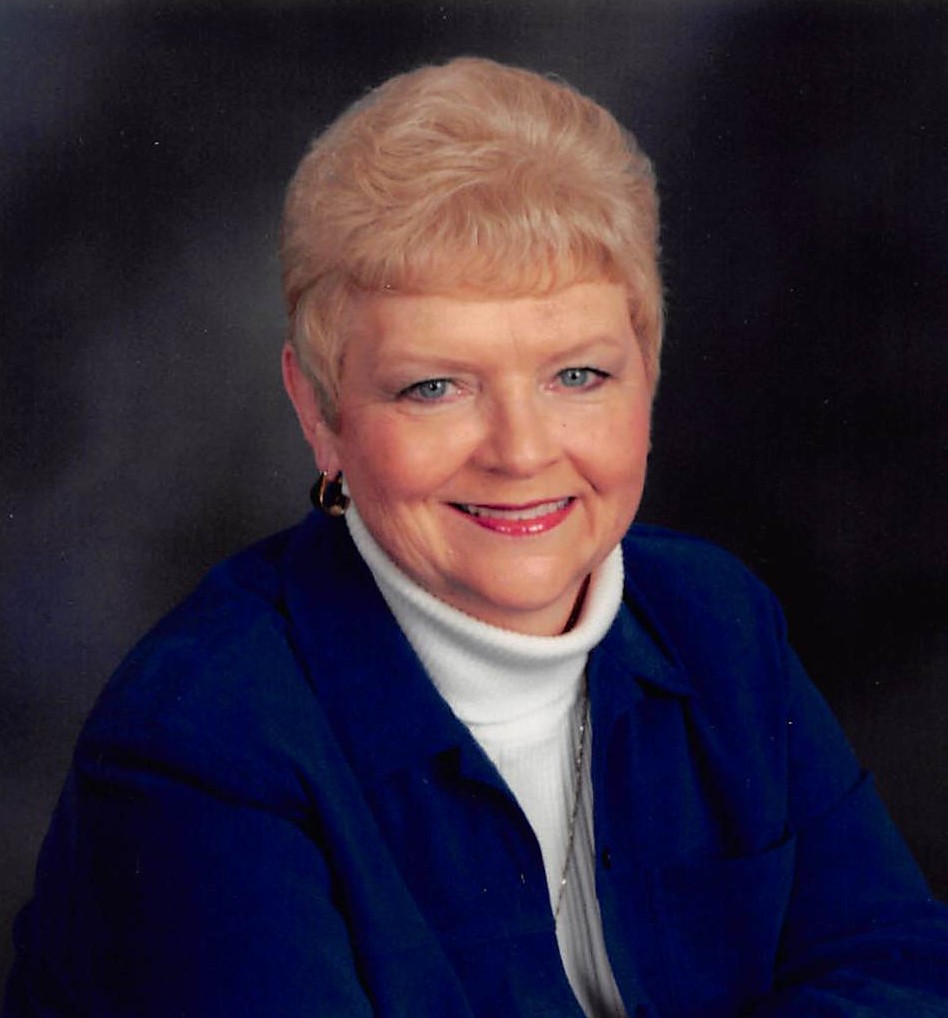 Alice was born November 1, 1948 in Harrisburg the daughter of George Addison and Marie (Barter) Malone.

Alice attended Lincoln Elementary in Corinth and graduated from Johnston City High School in 1966.  She was formerly the co-owner of Farmers Produce in Marion.  Alice worked at First Bank in Marion and later worked for the City of Marion.  While working for the City of Marion she held many positions, the last 8 years as the Marion City Clerk.  She retired in 2019.

She attended the Heartland Christian Church, her memberships included the Williamson County Local Home Extension and the Corinth Cemetery Board.  Alice loved to cook, she enjoyed traveling and dancing.  She loved spending time with her children and grandchildren and attending all of their activities.

Many nieces and nephews

Visitation will be Tuesday evening, October 26, 2021 from 4 – 7 pm at Blue Funeral Home in Marion.  Funeral services will be Wednesday, October 27, 2021 at 10 am at the funeral home with Randy Jones officiating.  Burial will follow in Corinth Cemetery.

For those who prefer memorials may be made to the Corinth Cemetery.  Envelopes will be available and accepted at Blue Funeral Home, 1704 North Court Street, Marion, Illinois  62959.

To order memorial trees or send flowers to the family in memory of Alice Faye Rix, please visit our flower store.