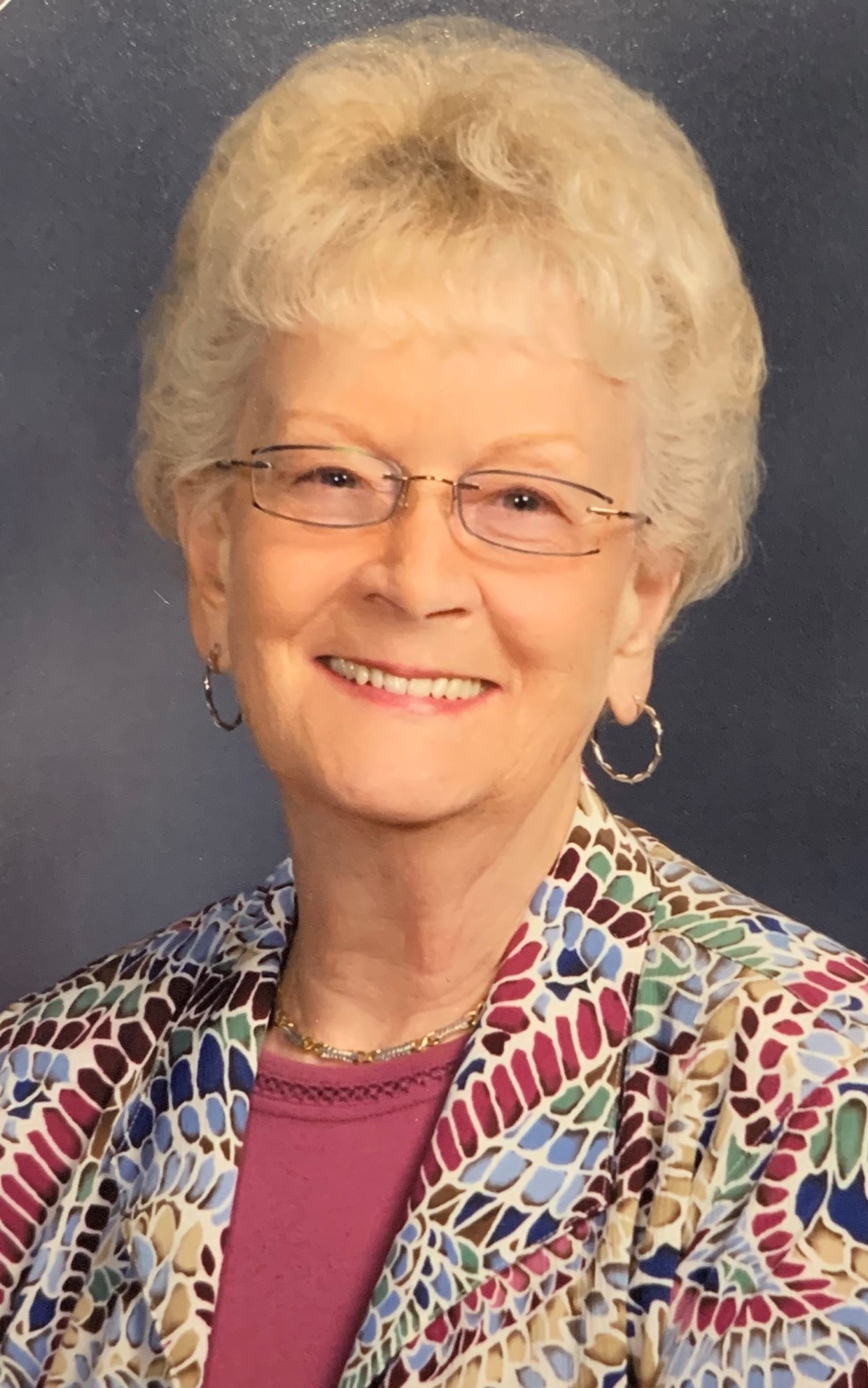 MARION-Alice Jordan, 94, passed away on Tuesday, November 5, 2019 at Herrin Hospital.

Alice worked at Sangamo Electric Co. for 10 ½ years and Allen Industries for 28 years and retired on September 13, 1990.  She was a member of Third Baptist Church.  Alice enjoyed being with all her family, grandchildren, great grandchildren and friends.  She volunteered at the Marion Senior Citizens Center, enjoyed playing bingo, traveling and singing in the choir.

Funeral services will be held on Friday, November 8, 2019 at 12pm at Blue Funeral Home in Marion with Rev. Larry Shacklee officiating.  Burial will follow at Rose Hill Cemetery.  Visitation will be on Friday from 10am until the time of service at the funeral home.

Memorials may be made to Third Baptist Church and will be accepted at the funeral home.

To order memorial trees or send flowers to the family in memory of Alice Jordan, please visit our flower store.