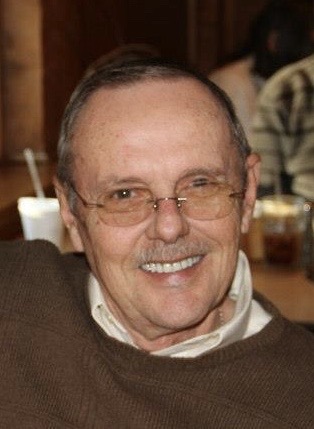 Allen was born on April 23, 1944 in Carbondale, the son of Carl Eugene and Nevelyn Ruth (Ingram) Bratten.  Allen worked as an accountant for Southern Illinois University – Carbondale until he retired and later worked as a CPA from his home.  He enjoyed working on his computer, fishing, going to the beach (particularly at Hilton Head Island), attending SIU basketball and football games, and exercising at John A. Logan, which he did nearly every morning.

He was preceded in death by his parents and one grandson, Chad Beard.

Allen’s wishes were to be cremated and a private memorial service is being held at a later date.

To order memorial trees or send flowers to the family in memory of Allen Eugene Bratten, please visit our flower store.