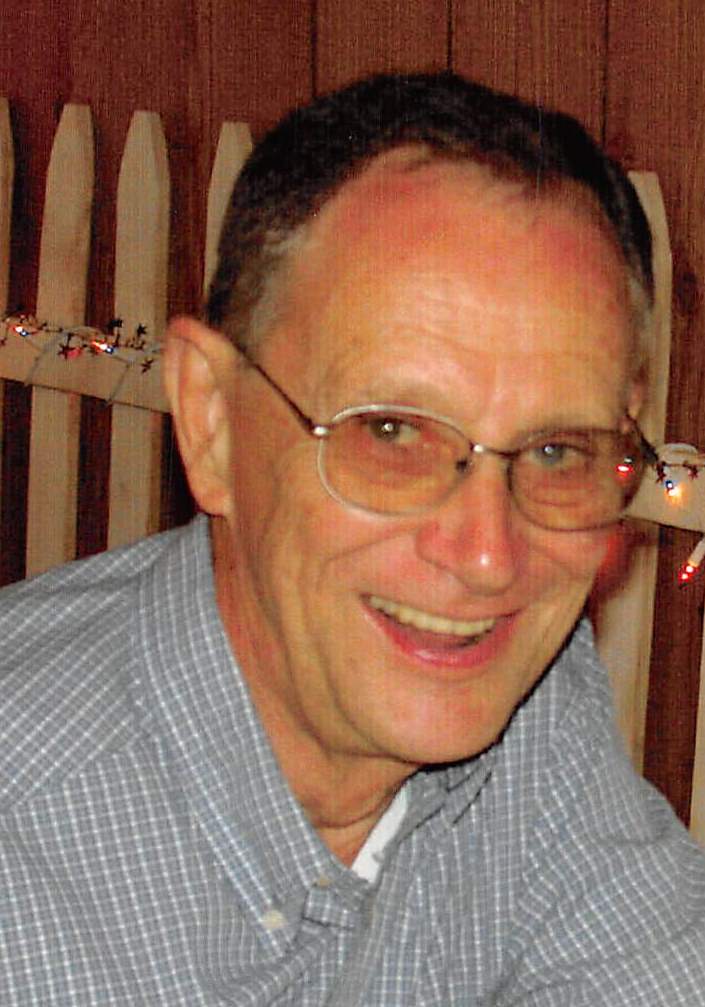 Marion-Allen Ray Douglas, 88, passed into the arms of the Lord on Saturday, January 26, 2019 at the VA Medical Center. Allen was born on January 16, 1931 in Marion to Andy and Bessie (Geer) Douglas. He married Sharon (Joram) Middleton in 1976 and she survives. Allen served in the U.S. Navy during the Korea era. He was the former manager at Ozark Airlines then was the Maintenance Superintendent at the Marion Housing Authority.  Allen was a longtime member of First Baptist Church. Survivors include: Wife-Sharon Douglas Daughter-Alana and Michael Moss Son-Steven and May Douglas Step Daughter-Kim Warren Step Son-Michael and Karen Middleton Grandchildren: Casey Murphy and fiancé Roni Lamp Dakota Murphy Lila May Douglas Benjamin and Oakley Warren Mylea Middleton Granddaughter Violet on the way Sister-Patsy Connell Special friend-Elizabeth McRoy Several nieces and nephews He was preceded in death by his parents; sister, Lila Campbell and step son in law, Bob Warren. Funeral services will be held on Thursday, January 31, 2019 at 1pm at First Baptist Church in Marion with Dr. Bob Dickerson and Rev. Mark Fisher officiating. Military Rites will be performed by the Marion VFW with assistance from the U.S. Navy. Burial will be at Rose Hill Cemetery. Visitation will be on Thursday from 11am until the time of service at the church.  Blue Funeral Home in Marion is assisting with arrangements. Memorials may be made to the VA Community Living Center and will be accepted at the funeral home. The family would like to give a special thank you to all of Allen’s caregivers.
To order memorial trees or send flowers to the family in memory of Allen Ray Douglas, please visit our flower store.