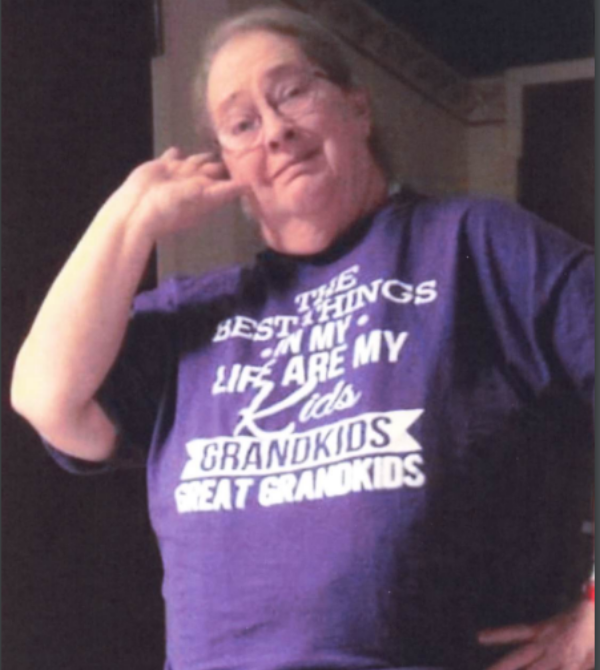 Andrea was born March 30, 1948 in Rockford, Illinois, the daughter of Carl and Marie (Benoit)  Frank. She married Jerome T. Lamb in Aurora, IL.  The marriage ended in divorce and he passed away in 1975.  Andrea grew up in Aurora, IL and graduated Mount Saint Francis High School.  She worked as a secretary for Barber Green Machinery Co.  After her retirement she moved to Southern Illinois in 2010 to live near her daughter.  Andrea loved her pet "Buddy" and enjoyed crocheting, watching the hummingbirds at her feeder and considered herself the Self Proclaimed "Grumpy Old Lady".   Andrea has two very important friends and caregivers that meant a great deal to her. Thank you Juanita and Kim.

No services are scheduled at this time.  Blue Funeral Home in Marion, Illinois is assisting the family with arrangements.

To order memorial trees or send flowers to the family in memory of Andrea Marie Lamb, please visit our flower store.