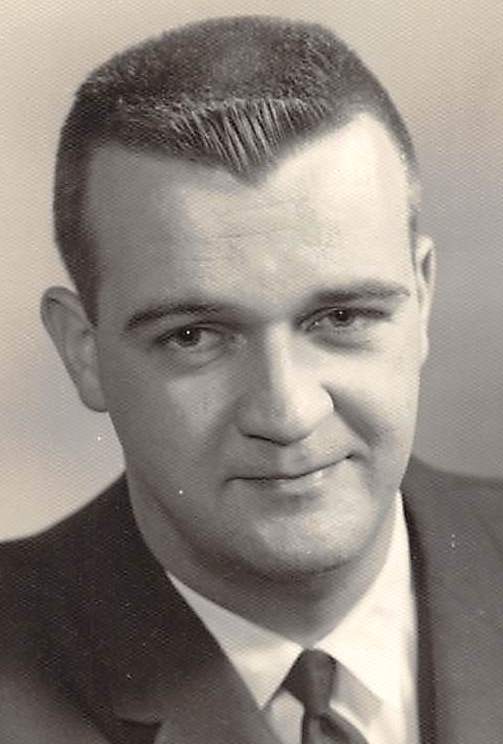 Marion-Andrew “Andy” James Martin, 79, went home to be with the Lord on Monday, July 30, 2018 at Memorial Hospital of Carbondale. Andy was born on September 6, 1938 in Wauwasutosa, WI to James and Edna Mae (Losie) Martin. He met Karan Kay Bond while working at Deaconess Hospital in St. Louis, MO.  They were married on December 4, 1965 at Third Baptist Church in Marion. Andy was a Veteran of the U.S. Army serving as a Staff Sergeant and a graduate of SIUC. He dedicated forty plus years to his career as a medical technologist, having worked at Barnes Jewish Hospital in St. Louis, St. Joseph’s Hospital in Murphysboro and eventually retiring from the VA Hospital in Marion. Andy is survived by his wife; his sons, Jeff Martin (Jeanna Nance) of Marion, Patrick Martin of Pryor, OK and Ryan Martin (Summer) of Marion; three grandchildren, Skyler Martin, Gaige Rice and Faith Stacey all of Marion; sister, Julie (Byron) Blumentritt of Phoenix, AZ; nephew, Tim (Carol) Blumentritt and a niece, Beth (Jeff) Gratias. He was preceded in death by his parents. Andy enjoyed playing the violin as a youth, fishing, studying the Bible, grilling out, spending time with his Labrador Lucy and was an avid Green Bay Packers football fan. He was a member of Third Baptist Church in Marion. Funeral services will be held on Friday, August 3, 2018 at 11am at Blue Funeral Home in Marion with Dr. Jerry Ford officiating. Burial will be at Mounds National Cemetery.  Visitation will be on Friday from 9am until the time of service at the funeral home. Memorial donations may be made to St. Jude Children’s Research Hospital and will be accepted at Blue Funeral Home/PO Box 411/Marion, IL 62959
To order memorial trees or send flowers to the family in memory of Andy Martin, please visit our flower store.