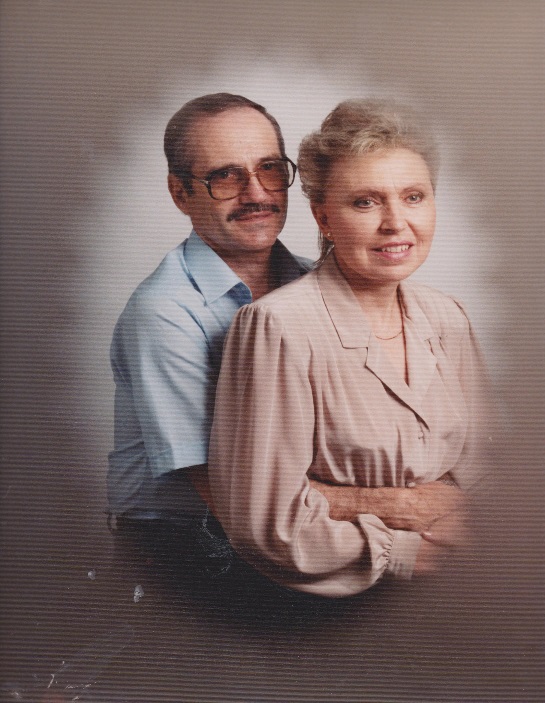 Simpson-Alene Bradshaw (Francis) age 85, passed away peacefully at home Thursday, March 1, 2018, in Simpson, IL., after a long battle with Chronic Heart Disease. Alene was the Daughter of Samuel and Alphye Francis (Rendleman), and graduated from Goreville, High School in 1949.  She married her childhood sweetheart and husband of 67 years Donald Bradshaw, of Buncombe, IL.  on December, 23, 1950. She attended Beauty College in Fayetteville, NC. and practiced there for a short time before accompanying her husband on his military assignments.  During which, she changed occupations several times to facilitate Don’s Army postings for over 22 years, while adding six children to the family along the way.  Her travels included many places including Okinawa, Hawaii, Thailand and much of the United States, with the final assignment culminating in Anchorage, AK. where the family resided until she retired as an Administrative Assistant with the IBEW.  In retirement, Alene and Don returned to reside close to family in Johnson County.  The family maintains a strong connection with the Busby Chapel in Goreville following a Francis family tradition of over 200 years and is Baptized in the Holy Spirt. Alene is proceeded in passing by her two youngest children Allen and Mary Jo. Alene is survived by her husband Don, sisters Ruby and Imogene, children Don Jr, Laura, Kathy and Robyn, many niece’s and nephews to include Steve and Lorna Francis whom maintain the historical Francis Family Farm in Goreville, 18 Grandchildren and 22 Great Grandchildren, and many close family friends. A private visitation for family and close friends will be held At Busby Chapel from 9 to 11 am on Saturday, March 10, 2018 followed by a public funeral service at Noon. Blue Funeral Home in Goreville is assisting the family with arrangements. Rather than flowers, the family request memorials be made in her honor to the Busby Chapel, PO Box 354, Goreville, IL. 62939. Alene was loved by all and will be greatly missed.
To order memorial trees or send flowers to the family in memory of Arlene Bradshaw, please visit our flower store.