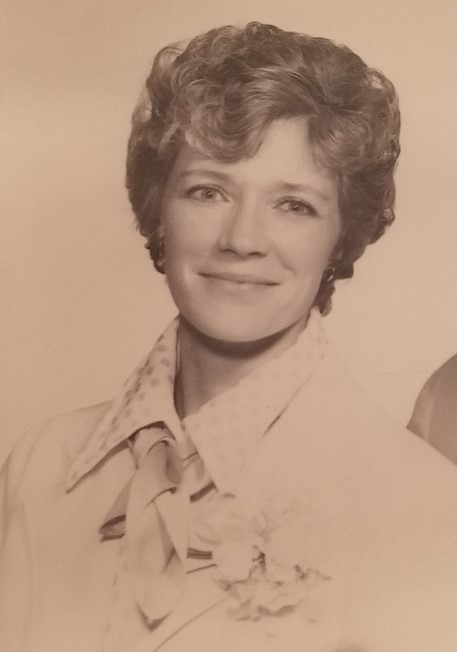 Barbara Ann Roy, age 78, of Paducah, Kentucky, passed away at 10:00am on Saturday, December 14, 2019 at the Community Living Center of the Veteran’s Affairs Medical Center in Marion, Illinois.

Barbara was born in Pipestone, MN on November 25, 1941, the daughter of Verle Pierce and Doris Irene (Hill) Robbins. She married John W. Roy in Clayton, Illinois in April of 1976.  He preceded her in death in May of 1979.

Prior to her retirement, Barbara led a passionate career working in various nursing homes and caring for people. She loved animals, especially birds.  An artist herself, she enjoyed the quilt shows in Paducah.  Barbara was a proud United States Air Force Veteran.

Survivors include her mother- Doris Robbins of Mt. Sterling, IL

She was preceded in death by her father, husband, sister- Karen Oberling, and her beloved cat- Bindi.

As per her wishes, Barbara will be cremated. No services will be held at this time.

Blue Funeral Home in Marion, Illinois is assisting the family with final arrangements.

To order memorial trees or send flowers to the family in memory of Barbara Ann Roy, please visit our flower store.