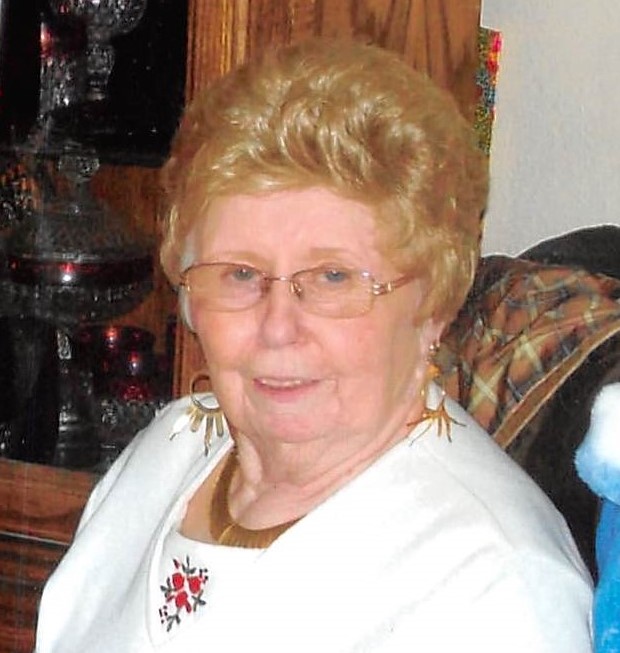 Betty Lee Ralls (Blackwell), 84, of Creal Springs went home to be with the Lord on December 15, 2020 at 4:06 a.m. at Heartland Regional Medical Center with her children by her side.

Graveside services for Betty will be on Friday, December 18, 2020 at 3pm at Creal Springs Cemetery.  Reverend Jeff Morrow and Reverend Ben Taylor will be officiating.  Blue Funeral Home is in charge of arrangements.

Betty was a very loving mother and grandmother.  She was a hard worker, working in the factories when she was young, drove the school bus for 38 years, ran a restaurant, lovingly cared for the elderly, cleaned houses and any other jobs she could find.  She never met a stranger and would help anyone she could.  She was always looking for a bargain and had to be the first one at the rummage sale to get the “good stuff”.

She attended the Assembly of God and most recently New Burnside Community Church where she was a spirit filled song leader.  Betty put her trust in our Lord, Jesus Christ.  Her hope in this life was that everyone would come to know Jesus as their Savior so they would have eternal life in Heaven.  She will be greatly missed but we know she is rejoicing.

To order memorial trees or send flowers to the family in memory of Betty Ralls, please visit our flower store.