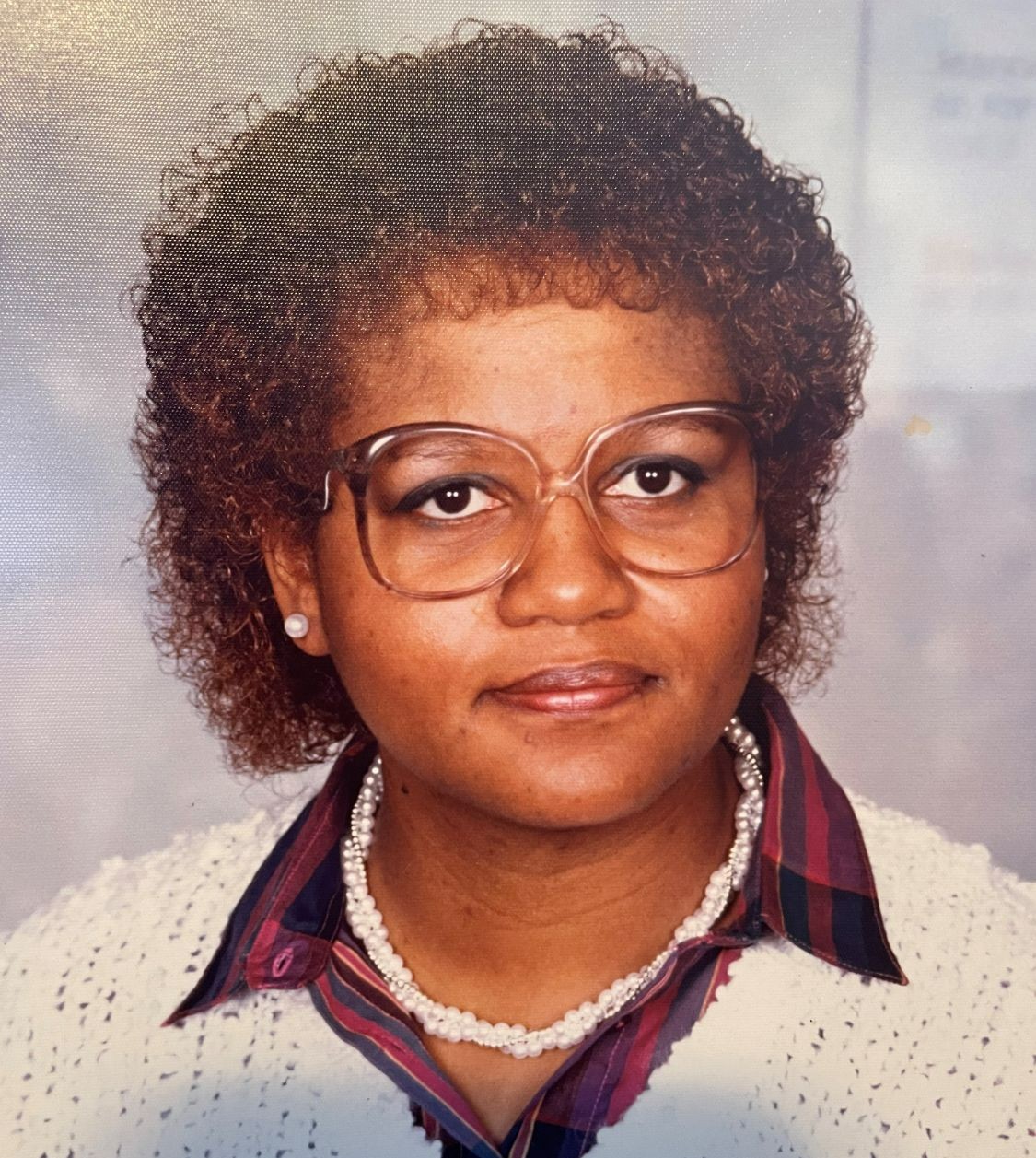 Beverly Ann Ferguson was born on July 2, 1950 to parents, Wiley Edward Poindexter Sr. and Maxine Loretta (Minor) Poindexter. Beverly grew up on the Eastern shore of Maryland. In Denton, Maryland, Beverly went to Lockerman High School with her brother, Wiley Edward Poindexter Jr. She was on the Girls High School Field Hockey team and modeled for Barbizon. Beverly learned to cook and sew from her mother. She was able to make and tailor her own clothes. Beverly became a great cook like her mother.

Beverly received an Associate Degree in Medical Records Technology/Transcription at West Virginia University Institute of Technology. She worked in hospitals in Carbondale and Marion, Illinois. Beverly also worked as a manager of a Group Home, Hotel Manager and Evangelist. She truly loved God, people and animals. Beverly had a great sense of humor and loved studying the Bible.

In her later years, she moved to Tampa, Florida to stay with her sister and brother in law. There, Beverly joined Bible Based Fellowship Church. Several years later, Beverly moved back to Marion ,Illinois to be close to her son, Kevin, and her grandchildren. She resided in Liberty Village Nursing home surrounded by the love of her family, friends and staff.

To order memorial trees or send flowers to the family in memory of Beverly Ann Ferguson, please visit our flower store.