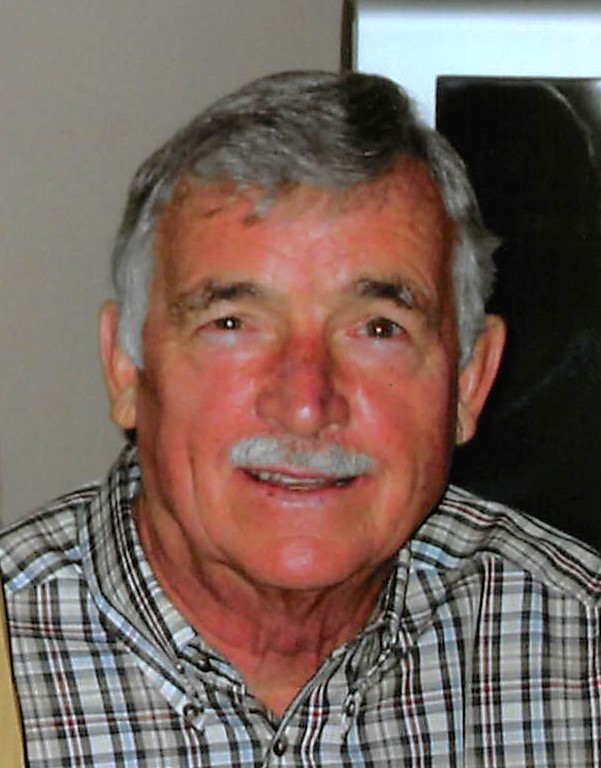 Willie “Bill” Epps Dutton, 87, of Marion, passed away peacefully on Tuesday, October 20, 2020 at the Marion VA CLC under Hospice care.

Bill was born on August 14, 1933 to the late Willie Goble Dutton and Juanita Winters Dutton in Harrisburg.  He married Rita Jennings on September 24, 1994 and she survives.

Bill would tell anyone who would listen that he went to a one room school house in the country with only seven students in the whole school and went through 6th, 7th and 8th grades by himself and then went to high school in the city with over 250 students.  Bill proceeded to join the Army and serve his country in the Korean Conflict from 1953 to 1955. He later was employed by Shelter Insurance Company as a claims adjuster, retiring after 34 years of service.  For the next 14 years, he worked as a driver for Watermark Ford Hyundai Dealership in Marion.

Bill enjoyed gardening, mowing his lawn and others, camping, square dancing and decorating his yard for the holidays.  He was the jack of all trades, could do about anything he put his mind to and could fix anything.  Family and friends benefited from his skills.  Bill collected picture clocks and any clock in general, which he usually purchased at yard sales.  He had a barn, outbuildings and basement to store all his treasures in.  Bill never threw anything away.  He loved spending time with his family, grandchildren, great grandchildren and dressing up for Halloween and other square-dancing activities.  Bill was a member of Aldersgate Methodist Church for over 40 years. He was a season ticket holder for SIU Basketball for many years.

A special thank you to the VA for their care and kindness and to Lori and Kevin Gooch at Father’s Heart Ministries in Johnston City for their care for Bill for 10 months.

Funeral services will be held on Saturday, October 24, 2020 at 12pm at Aldersgate Methodist Church in Marion with Pastor Lance Leeds officiating.  Military Rites will be performed by the Marion VFW with assistance from the National Guard. Burial will follow at Sunset Gardens Cemetery in Harrisburg. Visitation will be on Saturday from 10am until the time of service at the church.  Blue Funeral Home in Marion is assisting the family with arrangements.

Due to health concerns related to the COVID-19 virus, those attending the service are asked to maintain social distancing guidelines and wear a face mask.

The family request in lieu of flowers, please make a donation to Aldersgate Methodist Church or the Marion VFW Ritual Team. Donations will be accepted at the church or Blue Funeral Home.

To order memorial trees or send flowers to the family in memory of Bill Dutton, please visit our flower store.