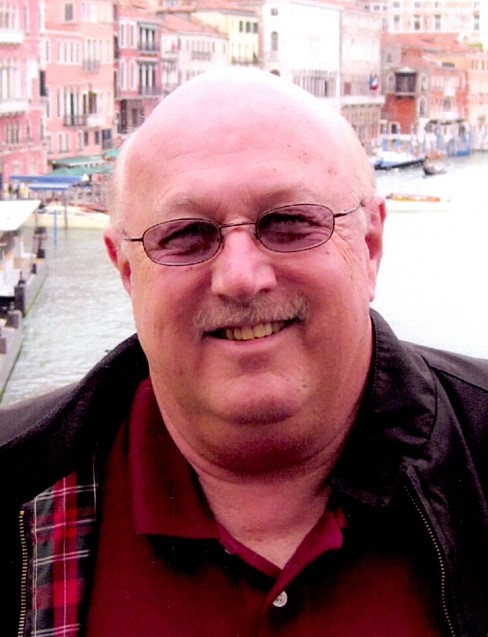 He was preceded in death by his parents and wife.

He retired as an Electrical Engineer from CIPS/Ameren.

Pappy spent his retirement years traveling Europe, San Francisco, attending his grandchildren’s’ sporting events and enjoying the company of his family and friends.  He touched many lives and will be missed.

Memorial contributions may be made to the American Cancer Society.

To order memorial trees or send flowers to the family in memory of Bill Edward Newton, please visit our flower store.