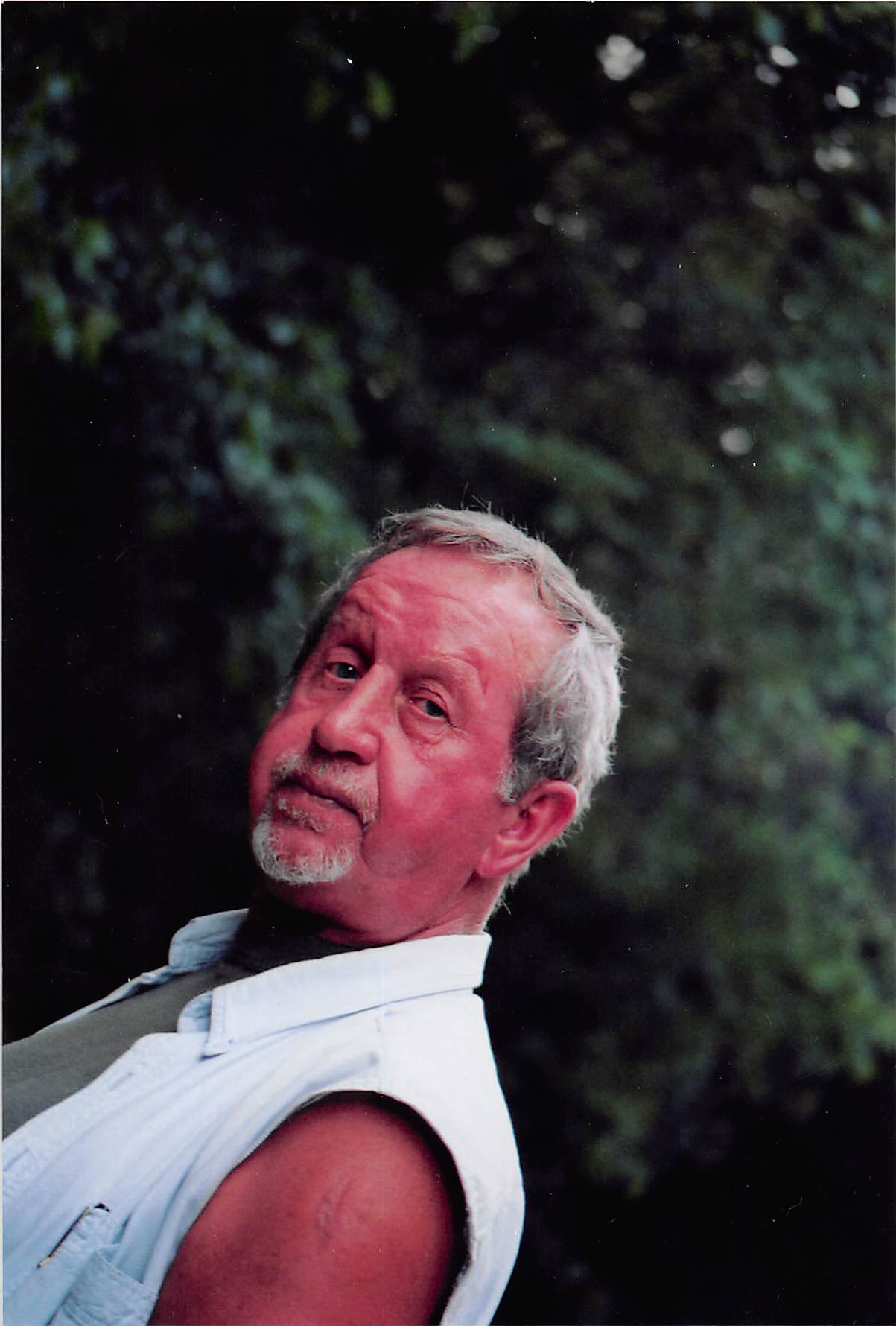 Marion- Billie Dean “Button Hole” Stewart, 80, of Marion, passed away with his wife by his side at 11:00 PM, Friday, March 15, 2019 at the CLC Hospice Unit of the Veterans Administration Hospital in Marion. Billie was born on June 21, 1938 in Marion to Clayton and Lucille (Cash) Stewart. He married Teresa “Terry” Radcliffe at 3:00PM on a rainy afternoon at the Marion Pitstop Bar on October 12, 1986. He served his country honorably while enlisted in the United States Navy from 1955-1975. He earned the Bronze Star, Silver Star and Purple Heart. He served four tours in Vietnam. After retiring from the Navy he worked a little over 23 years as a driver for the VA. He enjoyed Cardinal baseball and spending time outdoors, hunting and fishing for whatever was in season or four-wheeler riding throughout beautiful southern Illinois. He enjoyed riding his Harley Davidson whenever possible with his wife to different spots around the country. HE was the founder and President of ABATE of Illinois’ Southern Freedom Chapter. He was Past Commander of the Creal Springs VFW and the Marion American Legion. Billie was a lifetime member of the Marion VFW, Marion Elks and the Marion Eagles. He was a past officer and member of the Military Ritual Team of the Marion VFW. He was civically active as a member of the Marion Knights of Pythias, Marion Masonic Lodge, Williamson County Shrine Club, the Buccaneers Club in Johnston City and the Oleo Bird Club in Pittsburg. He was a great man who was liked and loved by nearly all and will be dearly missed. Survivors include- Wife of 33 years- Teresa “Terry” Stewart of Marion Sons- Clayton and Ricky Stewart of California Grandson- Shanne Stewart of California Brothers: Jackie Stewart and wife Cheryl Jerry Stewart and wife Toni Hal Stewart Sister- Lilly Boatright and husband Butch Many nieces and nephews including Jason Boatright of Marion, Tina Boatright-Bollman of Marion and Jenna Sullivan Grissom of Marion. Many close friends He was preceded in death by his parents, and four brothers- Harry, Jimmie, Bob and Gene Stewart. A funeral service will be held at 2:00 PM, Tuesday, March 19, 2019 at Blue Funeral Home in Marion. Rev. Chris Cutsinger will officiate. Burial with military rites provided by the Marion VFW and American Legion Posts with Assistance from the United Stated Navy will follow at Maplewood Cemetery in Marion. Visitation with Masonic Rites provided by the Marion Masonic Lodge will be from 12 noon until time of service, Tuesday at Blue Funeral Home in Marion. Memorial donations are suggested to the Marion Veterans Administration Hospice and Marion VFW Ritual Team and will be accepted at Blue Funeral Home/ 1704 N. Court/ Marion, IL 62959. For more information or to sign the memorial guest register, please visit www.blue funeralhome.com.
To order memorial trees or send flowers to the family in memory of Billie D. Stewart, please visit our flower store.