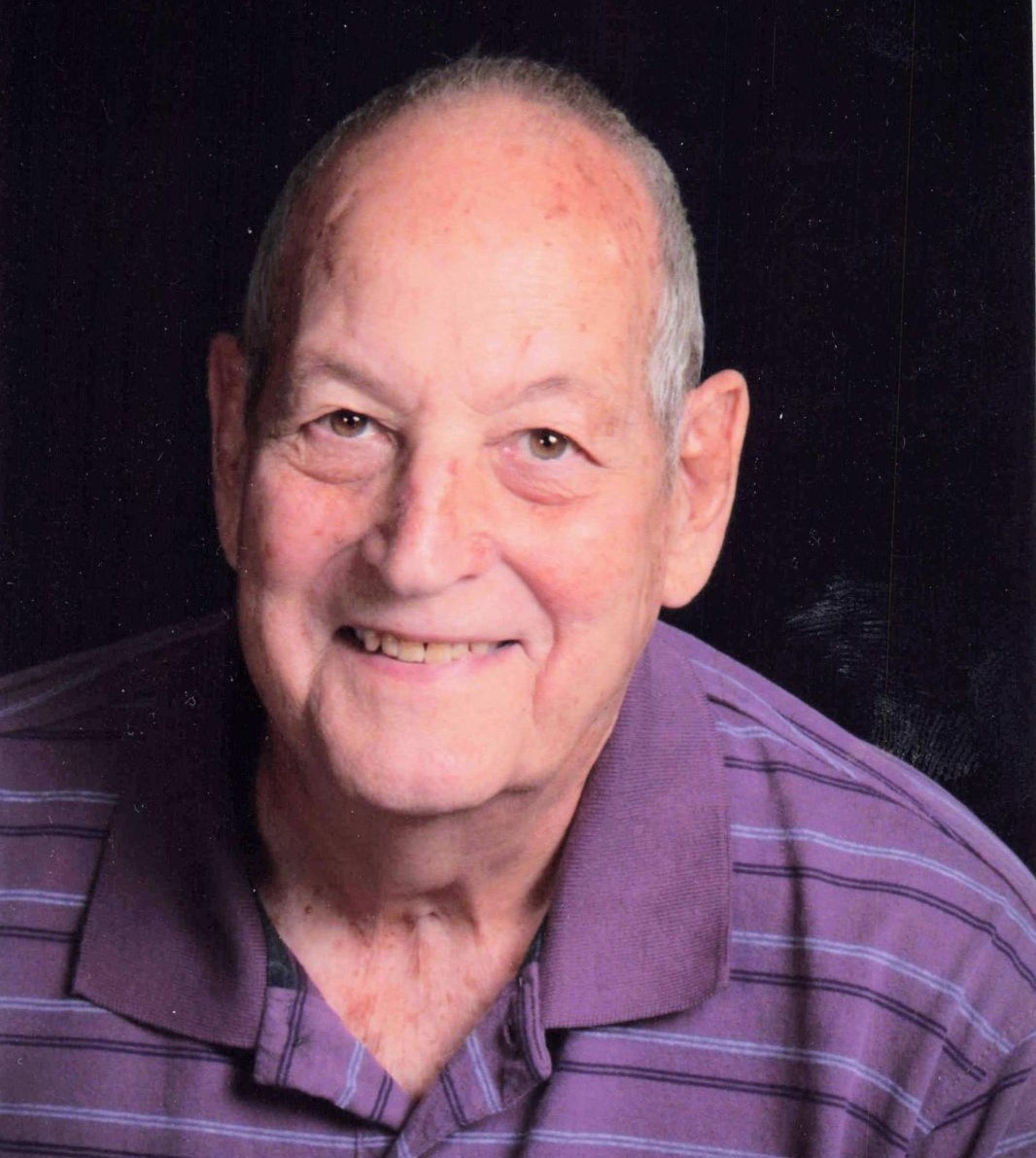 Billy “Bill” B. Badgett, 89 of Hurst IL passed away September 29, 2022, at Herrin Hospital surrounded by his family. Bill was born on March 1, 1933, in Mount Vernon IL to Todd and Eva (Wilson) Badgett. He served in the United States army for 2 years and was enlisted in the Korean War where he was later honorably discharged. Bill married his wife Mary J. Decker on September 1, 1956 in Mt. Vernon, IL.  They shared a loving 66 years of marriage together. Bill was employed at Southern Illinois University as a janitorial custodian for over 30 years and received several awards.
Bill was of the Christian faith and took pride in reading his bible. In his younger years, he loved to hunt and fish. He shared many memories with his daughter going jug fishing. Bill and his wife Mary went on frequent trips to Branson MO and the Kentucky Opera with friends for many years. On Friday nights he enjoyed going out to eat with his family. Over the years Bill adopted an impressive knife collection and never turned down the occasional cigar. In his later years, he became the master of putting together 1000-piece puzzles, crosswords, and loved a good western movie.  Bill was loving, selfless, hardworking and always had a few jokes up his sleeve. He thought the world of his 2 grandchildren and 2 great grandchildren. There was nothing he loved more than spoiling all his grand babies and spending time with his family.
Survivors include his wife Mary Badgett, his son Mike Badgett of Hurst IL, daughter Pamela (Jon) Somers of Marion IL, 2 granddaughters, Ciara Somers of Marion IL, Nichole (Derik) Baylon of Carterville IL, 2 greatgrandchildren Madelyn Baylon, Derik Jr Baylon, 1 niece Carla Wood of Mount Vernon IL, 3 nephews Greg Wood, Gary Wood, and Mackie McDuffie of Mount Vernon IL, and 1 Uncle Cliff Milliner of Tilden IL.
In addition to his parents, Bill is predeceased in death by 2 sisters Virginia McDuffie and Mary Sue Wood.
Visitation will be held from 11:00-1:00 October 4th at Blue Funeral Home, 1704 N Court Street, Marion IL.  Funeral services will follow at 1:00 PM.   Interment will be at Mt. Vernon Memorial Gardens in Woodlawn, IL at noon on October 5th.
The family suggests memorials be made to Samaritan’s purse.

To order memorial trees or send flowers to the family in memory of Billy Bob Badgett, please visit our flower store.