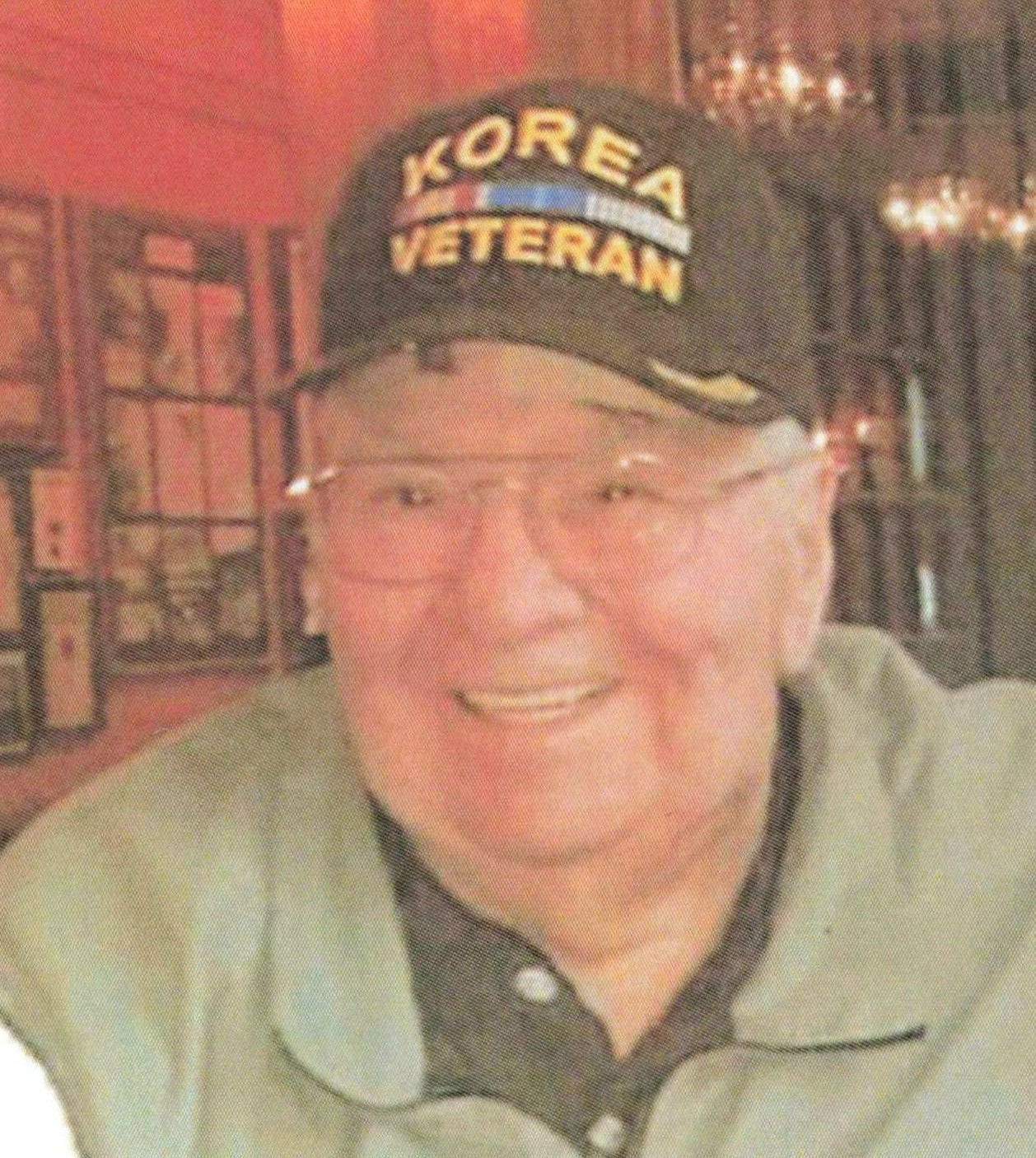 Bobby was born December 29, 1934 in Marion, Illinois, a son of Troy and Charity (Loveless)  Haseker. He married Marsha K. Simmons on October 13, 1995 and she survives in Goreville, Illinois.

Bobby joined the US Army and served during the Korean War.  After he was discharged, he worked at Elmhurst Chicago Stone as a Machine Operator.  He moved to Goreville after retiring in 1988.  Bobby enjoyed fishing, woodworking, travel, going or drives, sitting on his patio and enjoying the view.  He was a member of Cedar Grove Church in Buncombe, IL.  He was also a former member of the Elks, Moose, and Odd Fellows.

To order memorial trees or send flowers to the family in memory of Bobby Eugene Haseker, please visit our flower store.