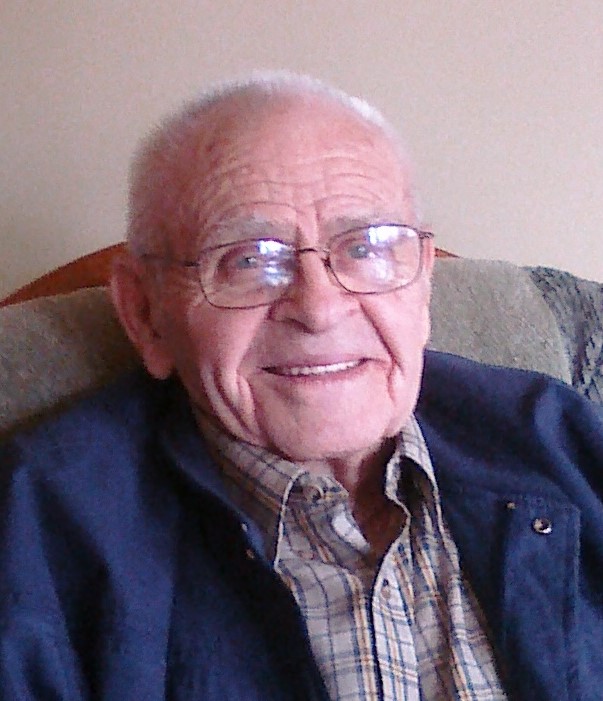 Bobby was a U.S. Air Force Veteran.  He was a graduate of Crab Orchard High School and started working for Olin and Austin Powder.  Bobby then started working for SIU in the Grounds Dept in the late 60s, later receiving his Operating Engineers License and worked at the SIU physical plant until his retirement.  He was a member of the Crab Orchard United Methodist Church and an avid Cardinals and Saluki fan.  For the past eight years, Bobby resided at Angel Acres and enjoyed spending time with the McDonald’s Coffee Club and the Marion Senior Citizens Center.

Grandsons-Jonathan Gravatt, Justin Gravatt and Jared Gravatt all of Marion

He was preceded in death by his parents and his wife.

Funeral services will be held on Friday, November 22, 2019 at 12pm at Blue Funeral Home in Marion with Jared Gravatt officiating.  Burial will follow at Oddfellows Cemetery.  Visitation will be on Friday from 10am until the time of service at the funeral home.

The family would like to thank the staff at Angel Acres for the last eight years.

To order memorial trees or send flowers to the family in memory of Bob Hill, please visit our flower store.