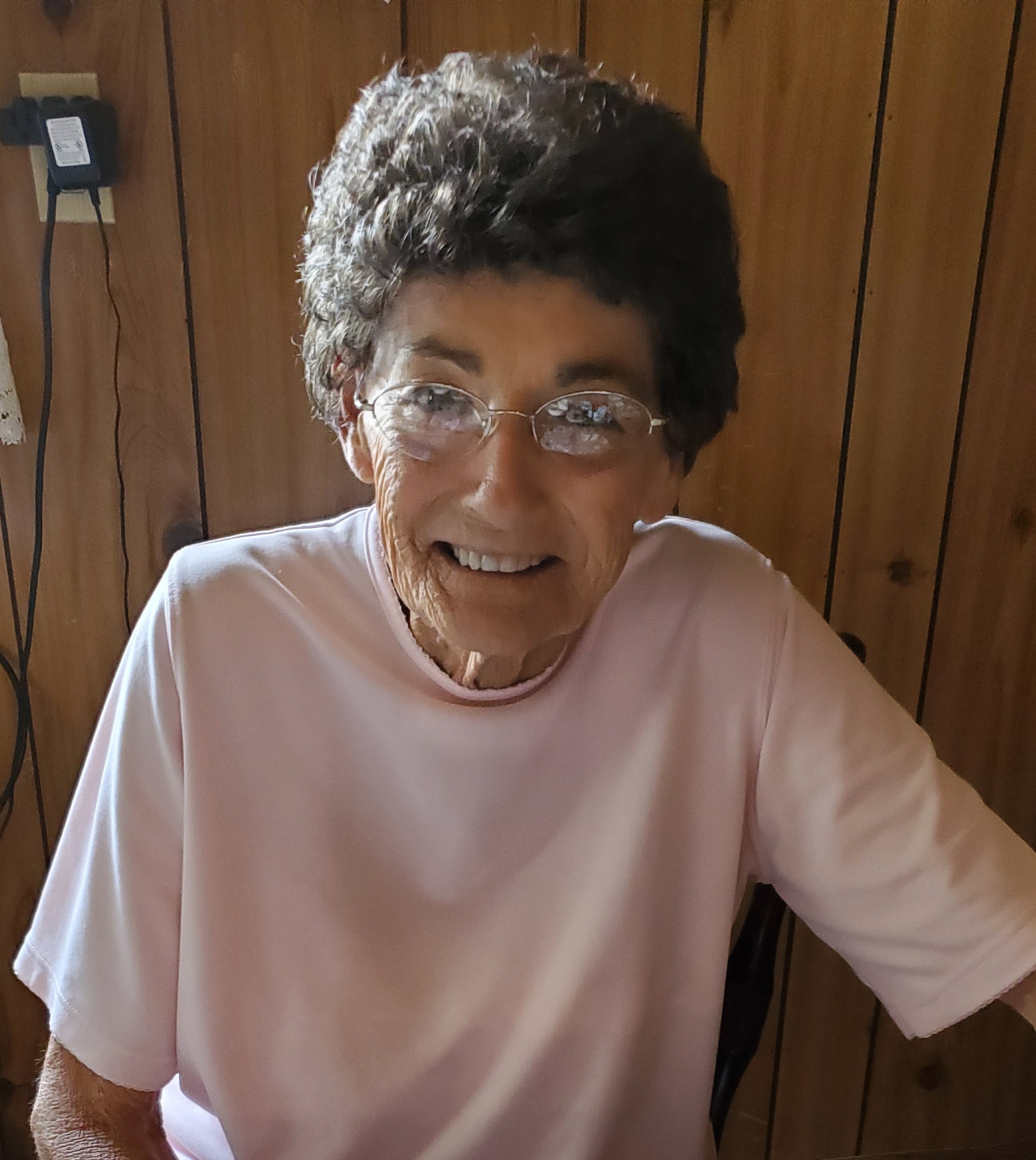 Brenda was born on August 15, 1948 in Williamson County to Clifton and Margaret (Walker) Morgan.  She married Jack South at Palestine Baptist Church on November 3, 1967 and he survives.

Daughter-Kimberly and Mike Redmon of Paducah

Grandchildren-Madi and Wes Redmon of Paducah

Sister-Lynetta and Howard Joyner of Marion

She was preceded in death by her parents.

Private services will be held.  Blue Funeral Home in Marion is assisting the family with arrangements.

To order memorial trees or send flowers to the family in memory of Brenda South, please visit our flower store.