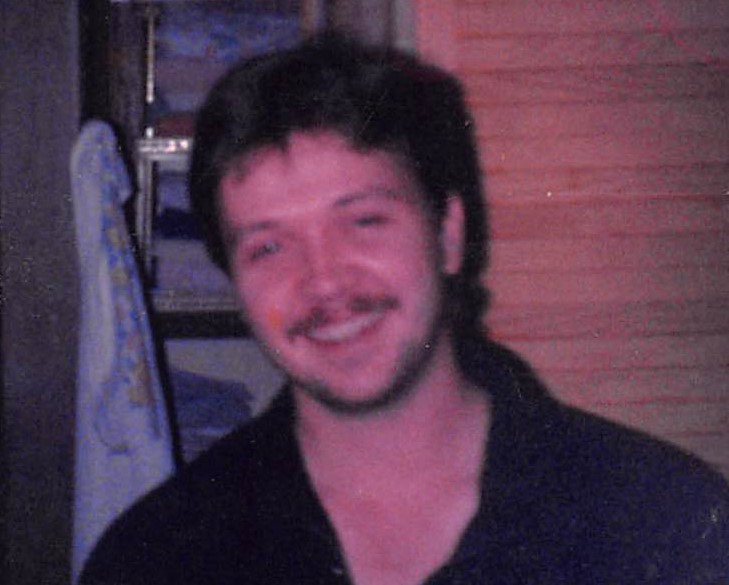 Brian Elijah Copher, 57, of Marion, went to be with his Savior, Jesus Christ, on September 6, 2021 at 8pm, at the home of his sister, surrounded by loved ones at his side, after a long illness.

Brian was the owner of The Book Cellar and he successfully ran the business for 24 years.

Besides his loving sister who adored him, he is also survived by very special friends who loved him dearly, as he did them-David West, Charles Fox, James Reed, David Foster, Brent Eckert and Treva Purnell.

Brian’s wishes were to be cremated.  No services will be held at this time.  Blue Funeral Home in Marion is assisting the family with arrangements.

To order memorial trees or send flowers to the family in memory of Brian Copher, please visit our flower store.