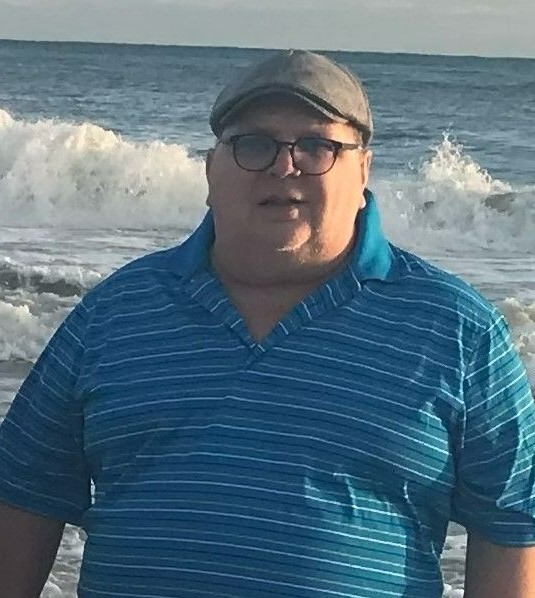 Bryan Ray King, age 65, formerly of Goreville, Illinois, passed away Sunday, May 29, 2022 in South Korea.
Bryan was born August 02, 1956 in South Carolina, a son of Earl and Aletha (Jack) King. Bryan grew up in many communities in Southern Illinois with his mother, father, and 4 brothers. In 1974, he graduated from Dongola High School, and then attended Shawnee Community College for 3 years. He went on to attend Southern Illinois University for 1 semester majoring in Plant and Soil Science before deciding to transition to the restaurant industry. After having many management positions at various businesses and restaurants throughout Southern Illinois, Bryan decided with his family to take a leap and open up the now infamous Dad’s Pizza restaurant in Goreville, Illinois. From 1987-2000, Bryan ran his business with his famous slogan “cheap décor, lousy service, excellent pizza”. Bryan was the life of the restaurant and used his outgoing personality to make everyone feel special. Everyone was welcome in his restaurant. He would often let people cook their own pizza, get their own drinks, or give children random gadgets to play pranks on their parents. He enjoyed socializing with the rock climbers and bicyclists who passed through town.
In 2000, after many life changes, he returned to Southern Illinois University and earned a Bachelor degree in Speech Communications. Bryan decided to sell his restaurant and go on a grand adventure to South Korea to teach English. Bryan enjoyed the culture and the people, met his wife Jade, and lived the remaining of his years as an English tutor, exploring many new countries and cultures.
Throughout his years, Bryan enjoyed several ever changing hobbies. He was a creative soul. He enjoyed listening to music and discovering unique bands and musical artists. Bryan loved walking and metal detecting and was always searching for new coins and treasures. He was a talented author, song writer, artist, and enjoyed singing, playing the ukulele, harmonica, and keyboard. Bryan collected coins, stamps, rocks, and loved playing practical jokes. He had a unique sense of humor that made being around him fun.  Bryan cherished his children and grandchildren. He lived to look at their pictures and videos daily on social media. Bryan made frequent video calls to chat, sing, and play instruments and would come back to visit them in the United States when he could.
Bryan is survived by his spouse Hyosoo "Jade" Moon of South Korea; two children, Nichole M. (Joseph) Morrow of Navarre, FL and Robert "Bobby" King of Goreville, IL; seven grandchildren, Ella Morrow, Lyla Morrow, Levi Morrow, Lillian Wells, Thomas King, Nicholas King, and Alexia King; four siblings, Earl L. King of Bluford, IL, Steven King of Marion, IL, Michael E. King of Cobden, IL, and sister-in-law Mary Chenault of Marion, IL; and numerous Nieces & Nephews.  He is preceded in death by his parents, Earl and Aletha King, and one brother, Samuel King.

Visitation will be Thursday, June 9th, 2022 from 10:00 AM - 11:00 AM at Blue Funeral Home in Goreville Illinois.  Celebration of Life services will be held immediately following the visitation at Blue Funeral Home with Rev. Brent Schuetz officiating.  Burial will occur at Maplewood Cemetery in Marion, Illinois at a later date.

To order memorial trees or send flowers to the family in memory of Bryan Ray King, please visit our flower store.