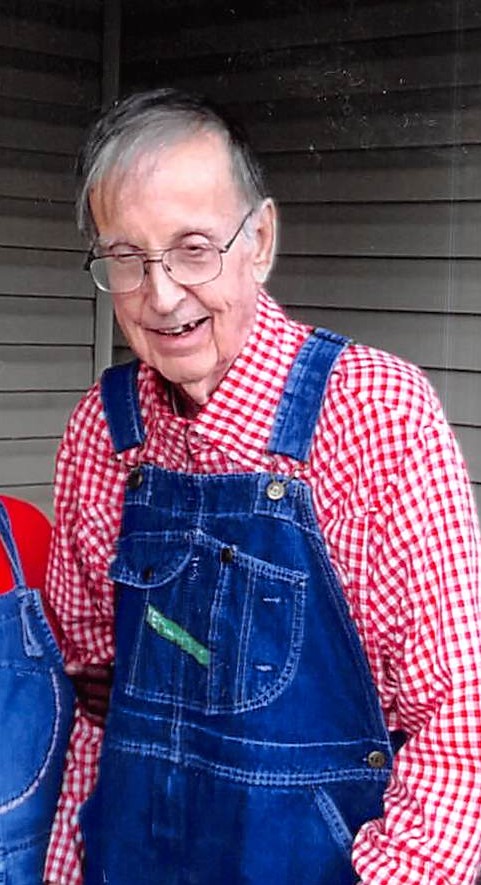 Carl was born on August 26, 1934 in Elmhurst to Carl Eric Water Swanson and Gwendalyn (Matthews) Swanson.  He married Virginia Roberts on May 27, 1987.

Carl served in the U.S. Army.  He worked as an office manager for General Motors for 33 ½ years.  Carl picked his banjo and played his guitar for over 55 years.  He sponsored bluegrass jam sessions known as BCC at the Boyton Street Community Center and had jam sessions at the Goreville service station.  He loved picking for seniors, churches, nursing homes and the senior citizens center.  Carl loved God, his wife and his sons.

He was preceded in death by his parents and son, Jeffrey M. Swanson.

Carl’s wishes were to be cremated.  A memorial service will be held on Monday, December 7, 2020 at 11am at First Baptist Church in Marion.

To order memorial trees or send flowers to the family in memory of Carl Swanson, please visit our flower store.