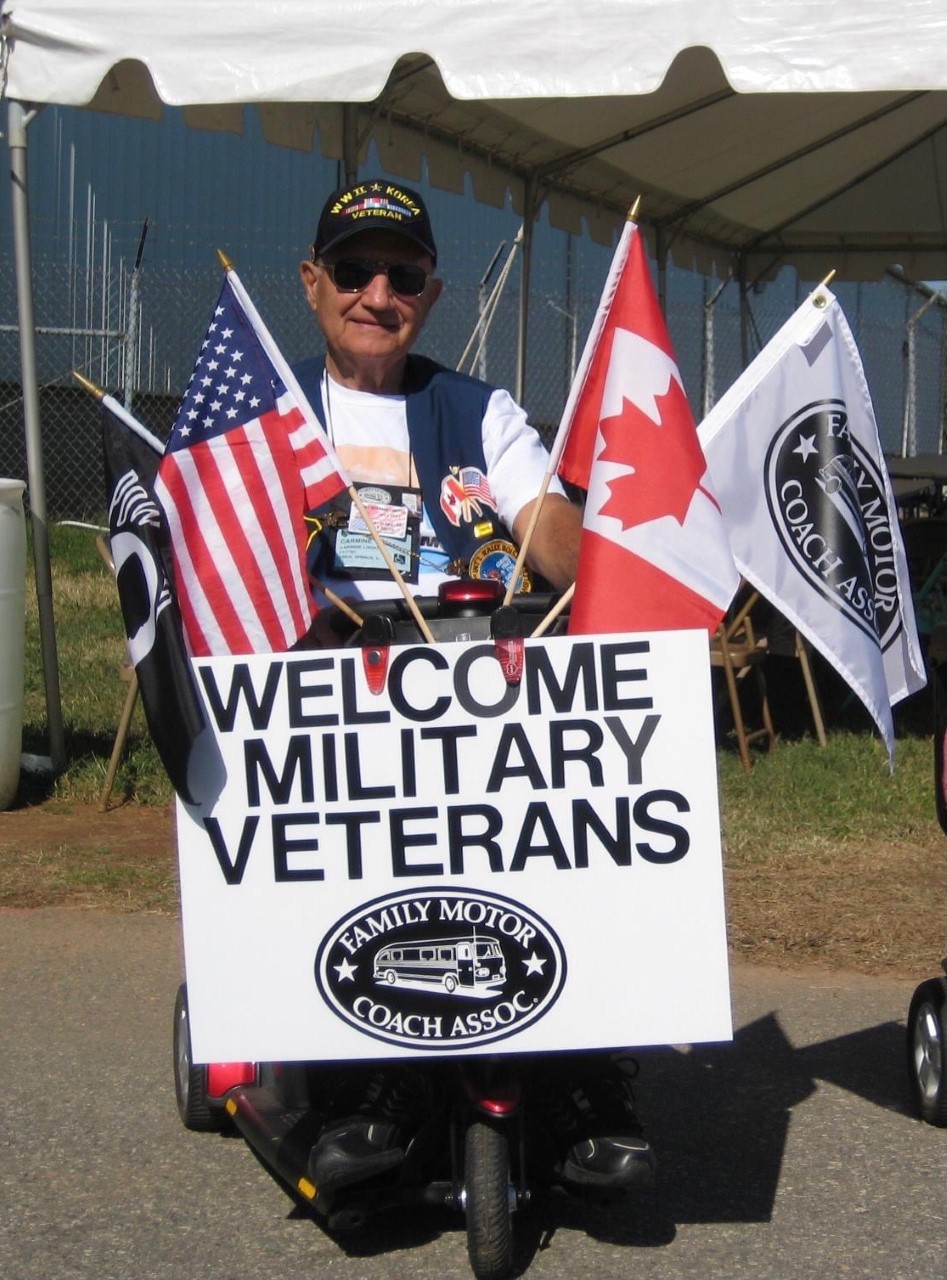 Carmine was born in Brooklyn, New York on November 8, 1929, the son of Michael and Philomena (Sarno) Liscio.  He married Dorothy Padlo in Manville, New Jersey on February 23, 1952. She survives in Creal Springs.

Mr. Liscio was a member of St. Joseph Catholic Church in Marion. He had retired as an engineer from Ecolab, where he worked for more than 32 years. He was a proud United States Navy Veteran, having served during World War II and the Korean War. He belonged to the Military Chapter of Winnebago County. Carmine cherished his time spent with Dorothy, especially travelling in the RV.

Survivors include his wife- Dorothy Liscio of Creal Springs

He was preceded in death by his parents, son- Joseph Liscio, brother and sister-in-law- Michael and Sharon Liscio.

A funeral mass will be held at 11am on Thursday, February 18, 2021 at St. Joseph Catholic Church in Marion with Father Brian Barker officiating. Burial will follow at Cana Cemetery in Goreville. Graveside military rites will be presented by the Marion V.F.W. and American Legion posts with assistance from the United States Navy.

A time of visitation will be held from 10-11am on Thursday, February 18, 2021 at St. Joseph Catholic Church in Marion. Blue Funeral Home in Marion is assisting the family with final arrangements.

To order memorial trees or send flowers to the family in memory of Carmine M. Liscio, please visit our flower store.