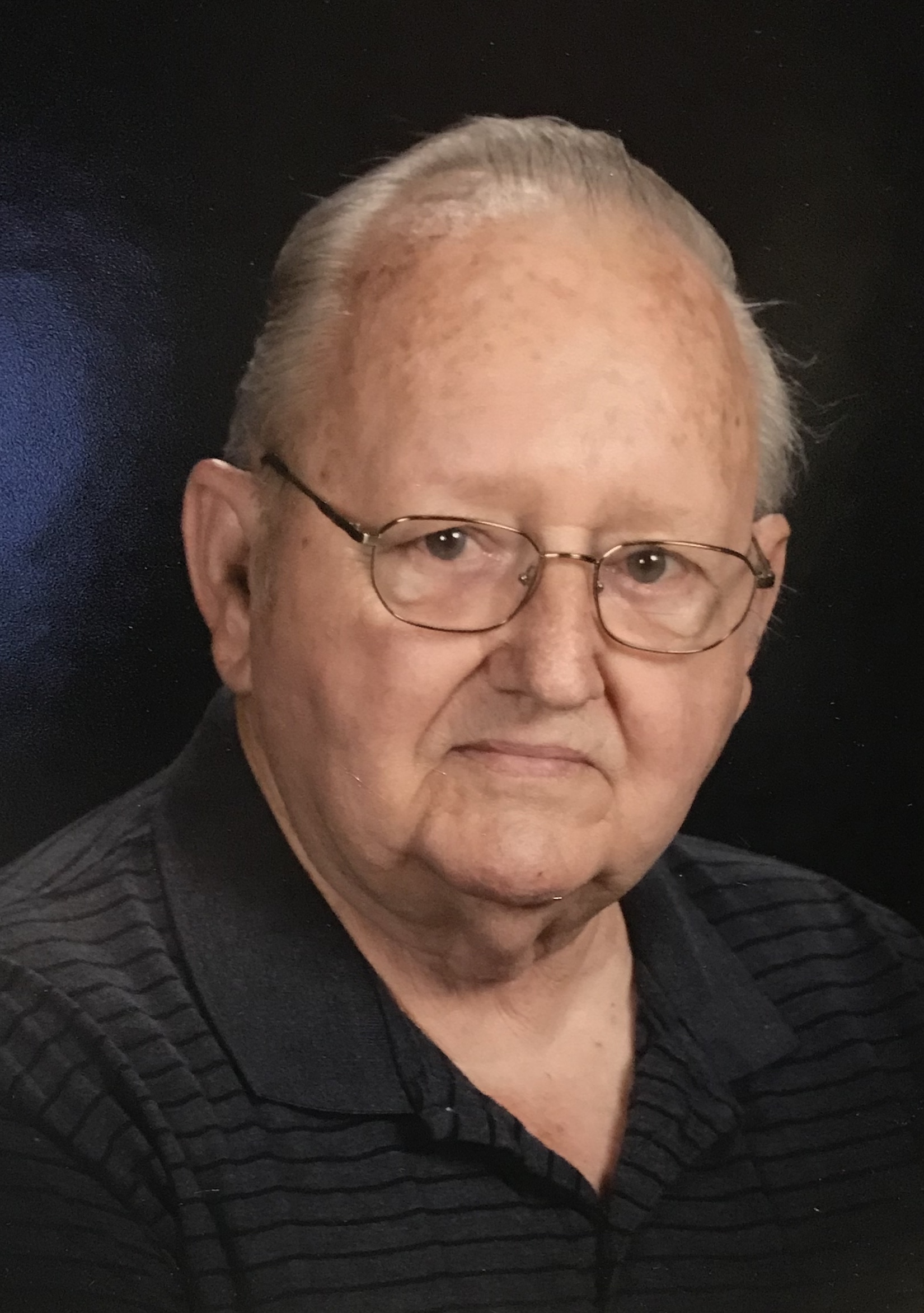 Goreville-Charles Richard “Dick” Stanley, 82, passed away on Tuesday, February 20, 2018 at his home surrounded by his family. Dick was born on January 5, 1936 in Anna to Eleanor Frances Martin and Guy Dennis Stanley. He spent his childhood at the home of his grandparents, A.H. and Grace McHugh Martin. Dick served in the U.S. Air Force as a cryptographer for five years, all oversees. After returning to the states he was an over the road truck driver, ultimately using his GI Bill to attend the University of Houston where he earned a Masters in Accounting.  He owned a local accounting service, worked for the City of Carbondale as an accountant during the railroad relocation project and taught accounting at SIU. Dick enjoyed spending time with his grandchildren and doing genealogy. He will be greatly missed. Dick is survived by his wife, Irma Burns Stanley; daughter, Elizabeth Stanley Flatt; son in law, Travis Flatt and their daughters, Halle and Leah; daughter in law, Brandi Watts Stanley of Mt. Vernon and children, Zane and Isabella (Ella) Stanley; sister, Carolyn Stanley Tilt of Cummings, GA; brother, Thomas Osburn of Atalla, AL; aunt, Helen Sitter of Anna; sisters in law, Veda Beckmann of Goreville and Janina Burns of Milltown, IN; several nieces, nephews, cousins and dear friend Mike Flatt. He was preceded in death by his parents; grandparents, A.H. and Grace Martin and Cecil and Nellie Simpson and son, Grant Thomas Stanley. Funeral services will be held on Friday, February 23, 2018 at 11am at Blue Funeral Home in Goreville with Rev. Phillip Jones and Rev. R.G. Null officiating. Burial will follow at Busby Chapel Cemetery.  Visitation will be held on Thursday, February 22, 2018 from 5pm-7pm at the funeral home. For those who wish, memorials may be made to the First Pentecostal Church of Goreville or Hospice of Southern Illinois and will be accepted at Blue Funeral Home/PO Box 411/Marion, IL 62959. For more information or to sign the memorial guest register, please visit bluefuneralhome.com
To order memorial trees or send flowers to the family in memory of Charles "Dick" Stanley, please visit our flower store.