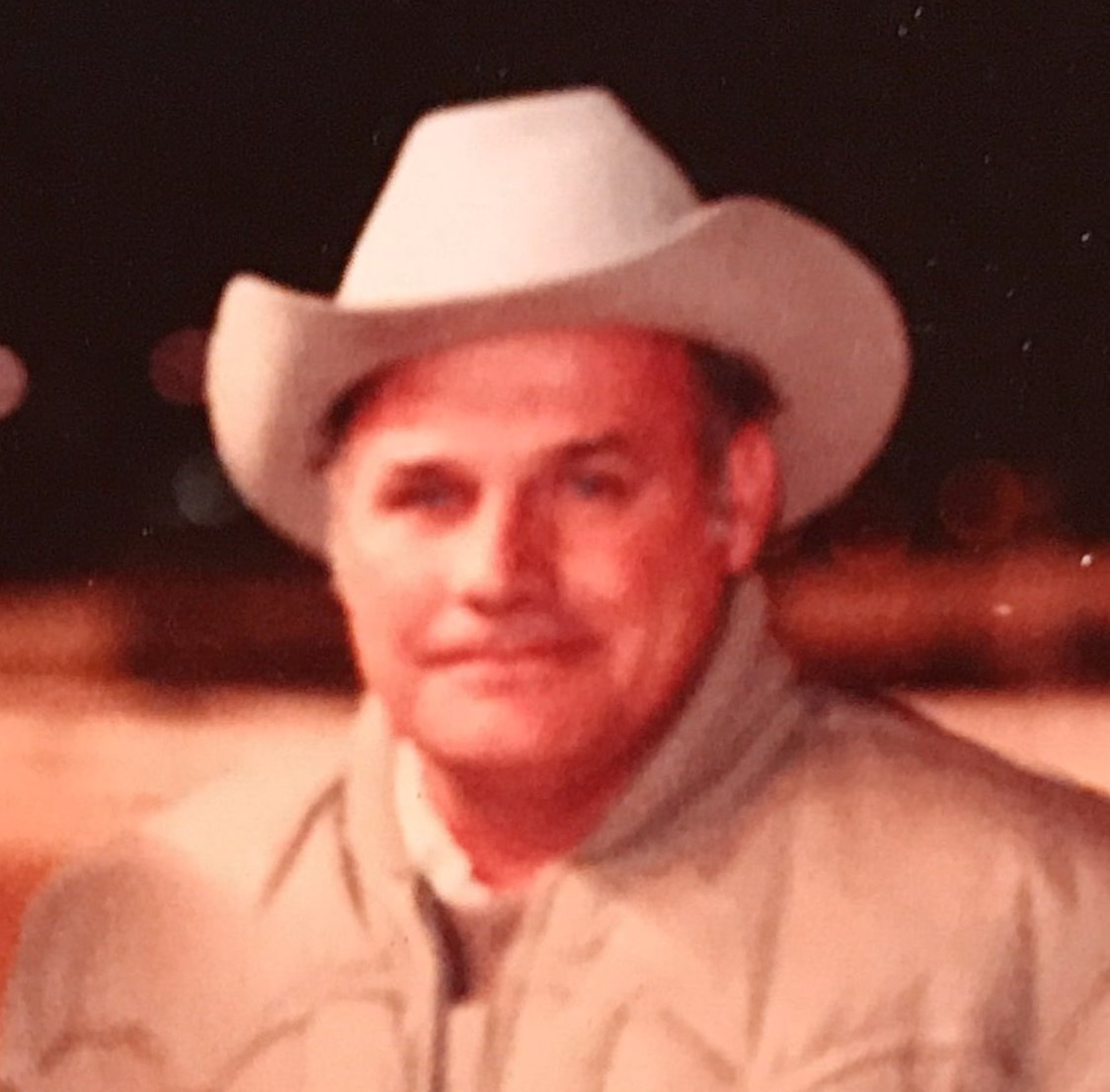 Curtis Roger “Curt” Williams, 81, of Creal Springs, IL, passed away peacefully with his family by his side in the early morning hours of Sunday, January 13, 2019. He was born on November 14, 1937 in rural Creal Springs, the son of Orval & Betty (Hood) Williams. He was united in marriage to the love of his life, Elaine Sue Turnage, on October 28, 1955, and together they shared 63 years of marriage. Curtis had many passions in his life, but his family was the greatest of all. He was a loving and devoted husband, father of three, grandfather of six, and great grandfather of seven. He loved being with his family, and he has left a legacy that will live on forever with each one of them. Another one of his great passions was serving his Lord, Jesus Christ. Curt gave his life to Christ as a young man. He spent many years in church filling various roles, and he attended Pittsburg Freewill Baptist Church, where he had many friends and family. He also had a passion for his work. He started his masonry career under the guidance of his father-in-law, Harry Turnage, who taught him all the phases of masonry construction. He went on to open his own business, Williams Masonry, where he built many beautiful homes and made many wonderful friends. Curtis was a hard worker, and he loved the work he did. He spent over 50 years in the bricklaying profession, when he finally decided to retire to spend time with his family and friends. Another great love in his life were his horses. He was the owner of Williams Thoroughbreds, along with his son, Steven, and through this business, he raised and raced several winning horses. When he couldn’t be at the track himself, you could find him in front of the T.V. watching the races and even picking the winner now and then. He was also an avid pool player, and there were few people who could beat him. Curtis never met a stranger, and he was well liked by all who knew him. He was a regular at the Sugar Creek Cafe in Creal Springs, where he enjoyed having lunch and fellowship with his buddies - you all know who you are. He was a loyal friend to many, and he could always be counted on to help a friend in need. He was a 50 year Master Mason, serving in the Creal Springs Lodge, and he attended the Grand Lodge several times. Curtis is survived by his wife, Sue; daughter Kristal (Williams) Donelson & husband Eddie, of Marion, IL; son Curtis Keith & wife Paula, of LaGrange Highlands, IL; grandchildren Kerri (Donelson) Young & husband Graham, Brian Donelson & wife Alex, of Marion, IL, Robert Curtis Williams & wife Ashley of Maryland, and Maren Elaine & Claire Steven Williams, of LaGrange Highlands, IL; great-grandchildren Braden, Jake, & Cooper Young, Charlee Sue & Jace Donelson of Marion, IL and Jaxon & Carmen Grace Williams, of Maryland; brother and best friend to the very end, Orval Junior Williams & wife Dorothy, of Marion, IL; sisters Imogene Smith of Oregon & Kathleen Lee of Joshua, Texas; brother-in-law Gene Turnage and wife Molly, of Marion, IL; sister-in-law Pauline Parks and husband Carroll, of Gary, IN; and many nieces, nephews, and cousins, including Janet Robertson & Michelle (Parker) Clark & husband Mike, who were always there for him and willing to help. He was preceded in death by his parents, Orval & Betty Williams; son Steven Williams and wife Grace; grandson Christian Roger Williams; and sister, Betty Newbold. He was loved and respected by all who knew him, and he will be missed every day. We rest in the faith that we aren’t saying goodbye - just see you again someday. The funeral service will be held at 11:00 AM, Wednesday, January 16, 2019 at Blue Funeral Home in Marion. His son in law- Pastor Eddie Donelson will officiate. Burial will be in the New Salem Cemetery, south of Creal Springs. Visitation will be from 5:00 PM until 8:00 PM, Tuesday, January 15, 2019 at Blue Funeral Home in Marion. Memorial donations are suggested to St. Jude’s Children’s Hospital or Hospice of Southern Illinois and will be accepted at Blue Funeral Home/1704 N. Court/ Marion, IL 62959. For more information or to sign the memorial guest register, please visit www.bluefuneralhome.com
To order memorial trees or send flowers to the family in memory of Curt Williams, please visit our flower store.