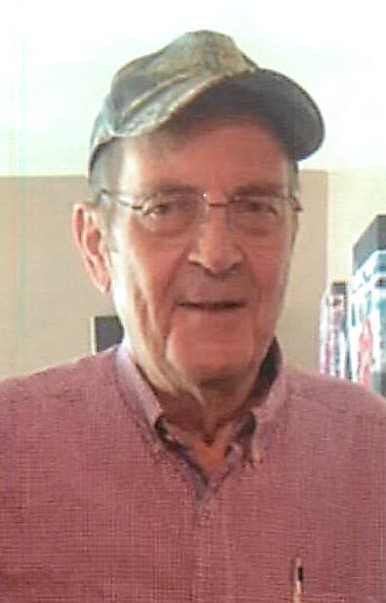 Goreville- Curtis Howard Casper, age 78, of Goreville, passed away on Tuesday, October 29, 2019 at his home in Goreville.

Curt was a member of the Church of Christ and attended the Marion Church of Christ. He enjoyed playing in the John A. Logan Community Band and the S.I. Concert Band.  He served as the Band Director at Goreville for fifteen years and later worked at the Southern Illinois Power Cooperative plant until his retirement.

Brother-Robert and Laura Casper of Florida

Brother in law-Don Evans of Oklahoma

He was preceded in death by his wife, parents, and great-granddaughter- Amethyst Casper.

Funeral services will be on Friday, November 1, 2019 at 1:00 pm at Blue Funeral Home in Goreville with Bill Brandstatter and Phil Jones officiating. Burial will follow at Busby Cemetery.  Visitation will be on Thursday, October 31, 2019 from 5pm-8pm at the funeral home.

Memorials may be made to In Search of The Lord’s Way and will be accepted at Blue Funeral Home;PO Box 411;Marion, IL 62959.

To order memorial trees or send flowers to the family in memory of Curtis Howard Casper, please visit our flower store.