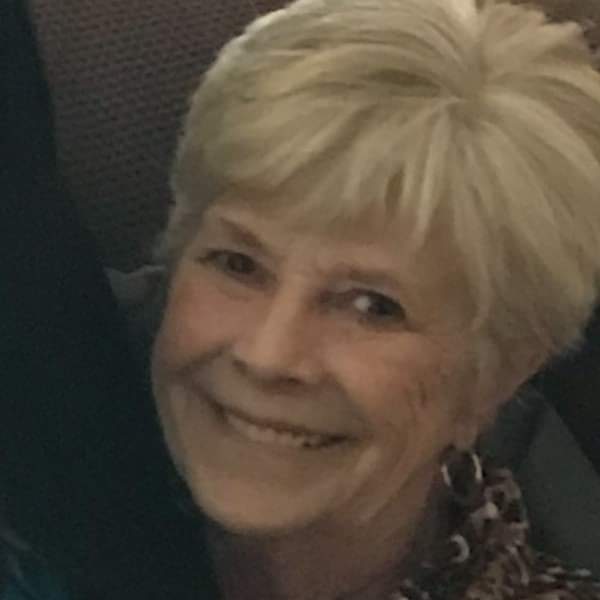 Cynthia was born in Kankakee on January 8, 1950 to Avon Oakley Saltzgiver and Della Anita (Patnaude) Saltzgiver.  Cynthia was united in holy matrimony to John Thomas Phelps, Jr. in Kankakee and to this union were three children.

Cynthia was an amazing friend, daughter, sister, wife, mother, grandmother and great-grandmother.  She was a deacon at First Christian Church in Marion.  Cynthia was a big part of the church’s youth group and Sunday school.  She never met a stranger, she always had an open door, coffee and good conversation.  Cynthia took everyone that needed it under her wing and she was “Mema” to all the kids she met.  She loved crafting, sewing, decorating, listening to Shania Twain, church, but most of all, spending time with her family.  Cynthia will be missed by many.  May her memory be a blessing.

Funeral services will be held on Wednesday, November 25, 2020 at 10am at Blue Funeral Home in Marion.  Burial will follow at Rose Hill Cemetery.  Visitation will be on Tuesday, November 24, 2020 from 5pm-8pm at the funeral home.

Due to health concerns related to the COVID-19 virus, those attending the service are asked to maintain social distancing guidelines and wear a face mask.

To order memorial trees or send flowers to the family in memory of Cynthia Kay Phelps, please visit our flower store.