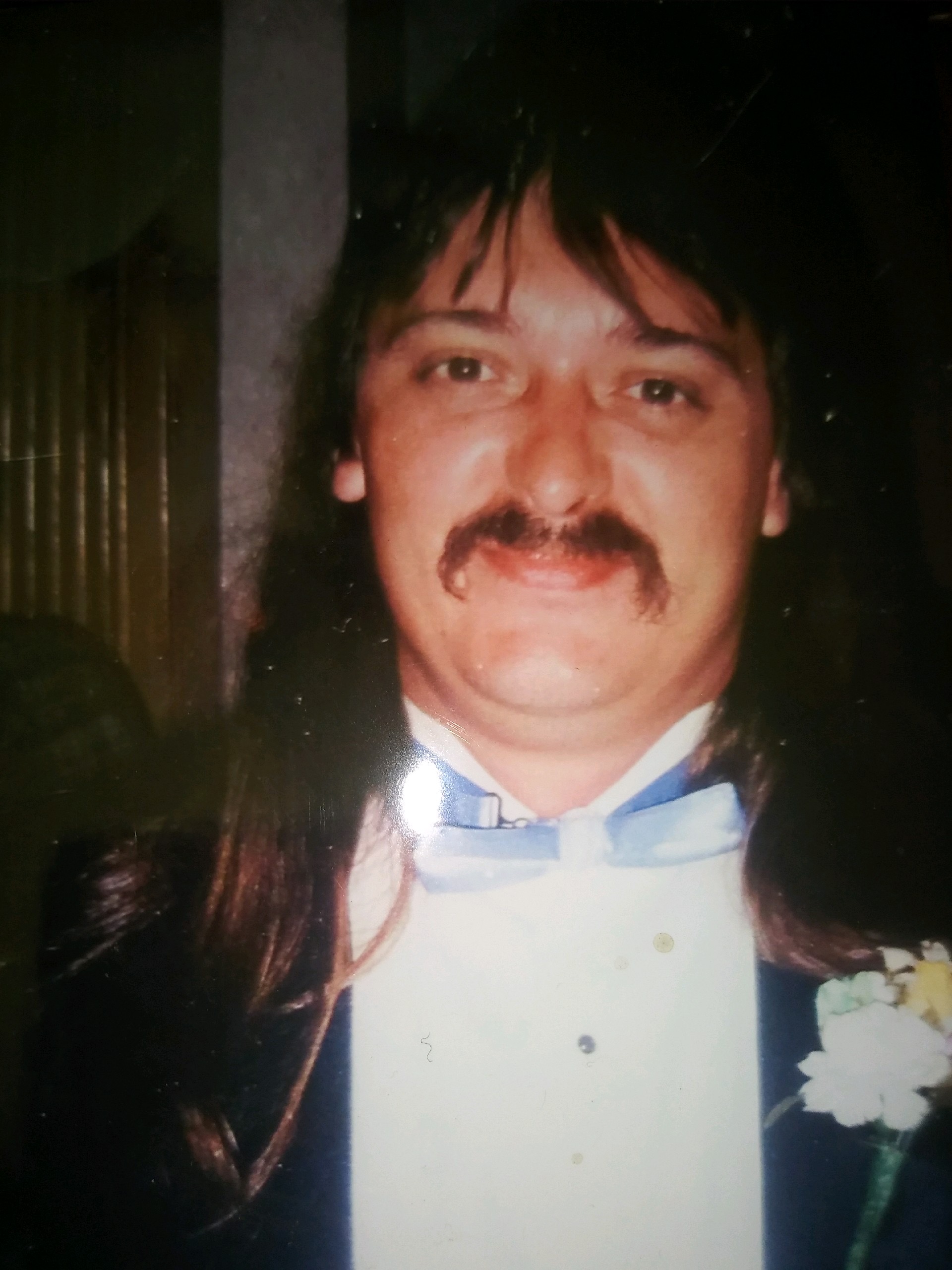 Dale was born on November 11, 1959 in Butler, Missouri, a son of Carl E. and Juanita L. (Blades) Groves. On June 24, 2000, he married Wendy Goodman in Marion and she survives in West Seneca, New York. Dale did maintenance work for Royal York and was of the Christian faith. He enjoyed playing his guitar, gardening, barbequing, fishing and spending time with his family.

He was preceded in death by his parents; one grandchild in infancy; a brother, Mike Groves; and two brothers in infancy.

Visitation will be held at Blue Funeral Home on Saturday from 10:00 a.m. until the time of service.

In lieu of flowers, the family requests memorial donations be made to Blue Funeral Home.

To order memorial trees or send flowers to the family in memory of Dale E. Groves, please visit our flower store.