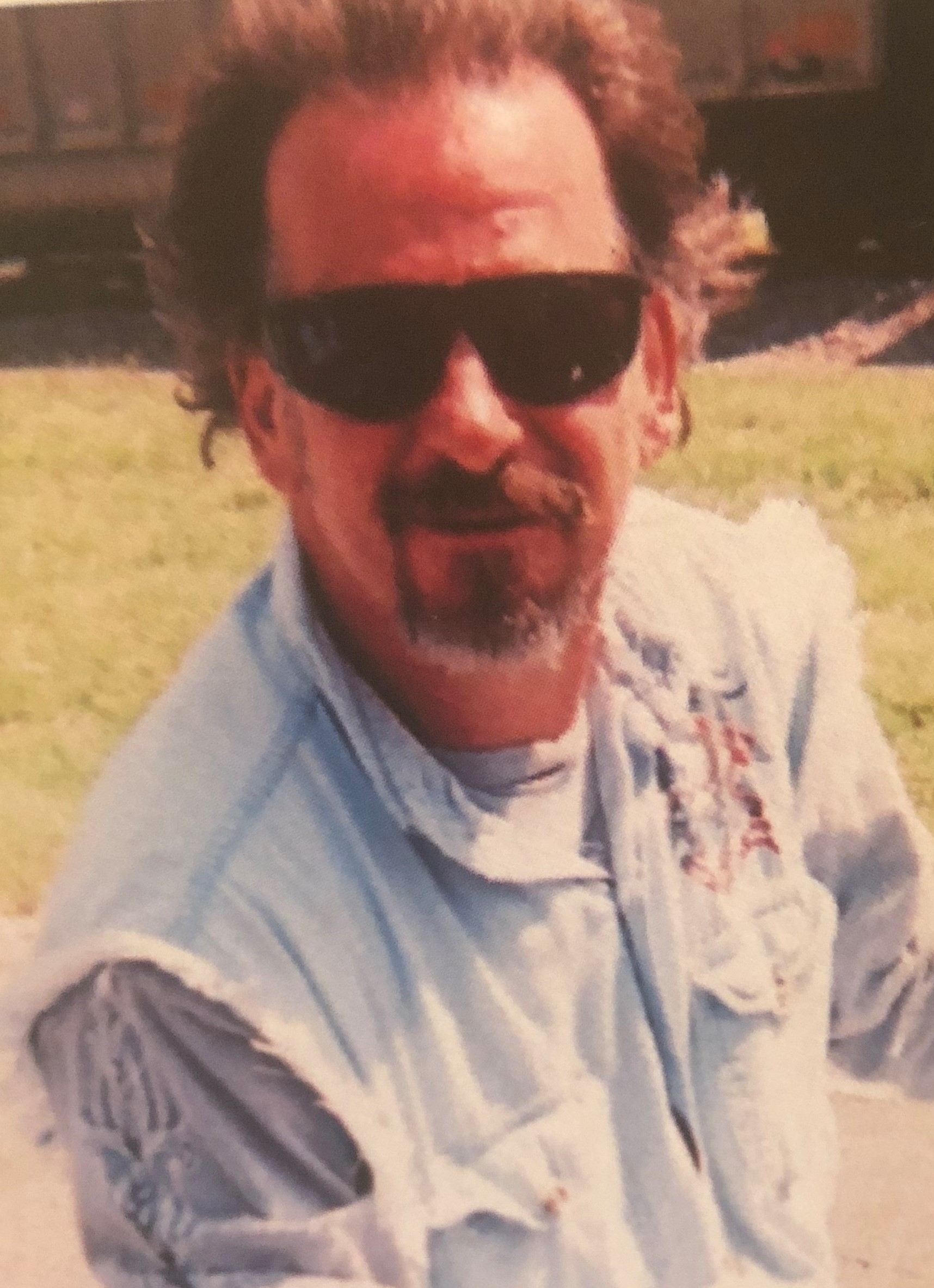 David spent most of his life cruising the nations roadways.  Whether it was his career as an over the road truck driver or his passion and love for riding his Harleys.  After ending a career on 18 wheels, David settled down with longtime girl friend Ann and their beloved dogs, T.J., Toby and new puppy Bandit.  He enjoyed working around the house, the outdoors, talking with his granddaughter and spending time with family and friends.  He was always there to lend a hand to someone in need, crack a joke that made you laugh until you cried, start a new project, or tell you how he should finish the one he started. Most of all, David was a father, grandfather, son, brother, uncle and overall a great man who will truly be missed.

He was preceded in death by his father.

Funeral services will be held on Sunday, October 27, 2019 at 2:30pm at Blue Funeral Home in Marion.  Visitation will be on Sunday from 11am until the time of service at the funeral home.

A memorial service will be held on Saturday, November 2, 2019 at Fred Dames Funeral Home in Joliet from 1pm-5pm

To order memorial trees or send flowers to the family in memory of David Lee Feltz, please visit our flower store.