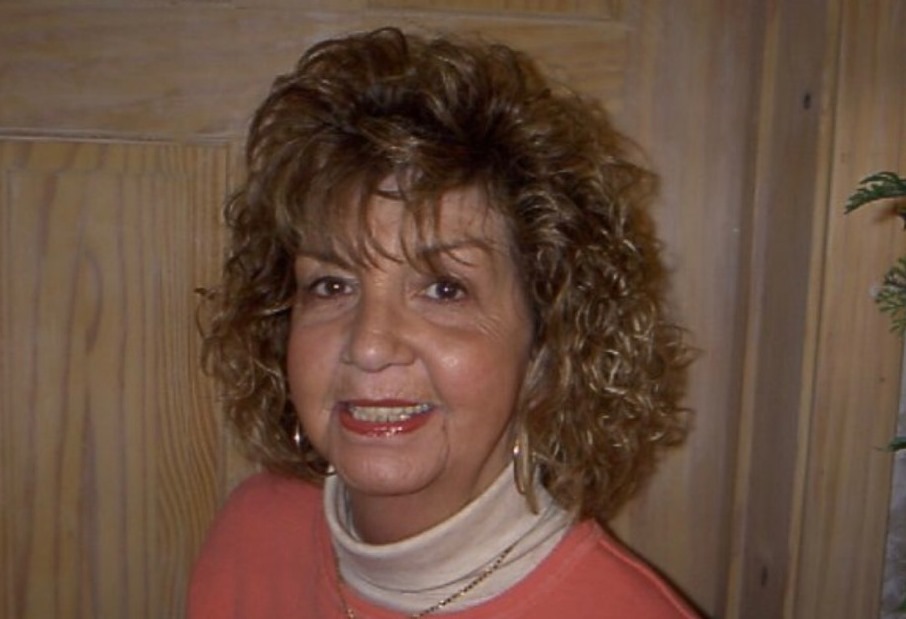 Delores was born on August 9, 1941 in Johnston City to Elmer and Edna (Rodden) Dawes.

Delores was a hairstylist for 27 years at Hair Reaction in Goreville.

Granddaughters-Maegen Carey of Shiloh and Madison Carey of Chicago

She was preceded in death by her parents and brothers, Ted, Walter, Donnie, JW, Bob, Jack and Douglas Dawes.

Delores’ wishes were to be cremated. A celebration of life will be held on Sunday, June 23, 2019 from 1pm-4pm at the Goreville Masonic Lodge. All friends and family are invited to attend. Blue Funeral Home in Goreville is handling the arrangements.

To order memorial trees or send flowers to the family in memory of Delores Carey, please visit our flower store.