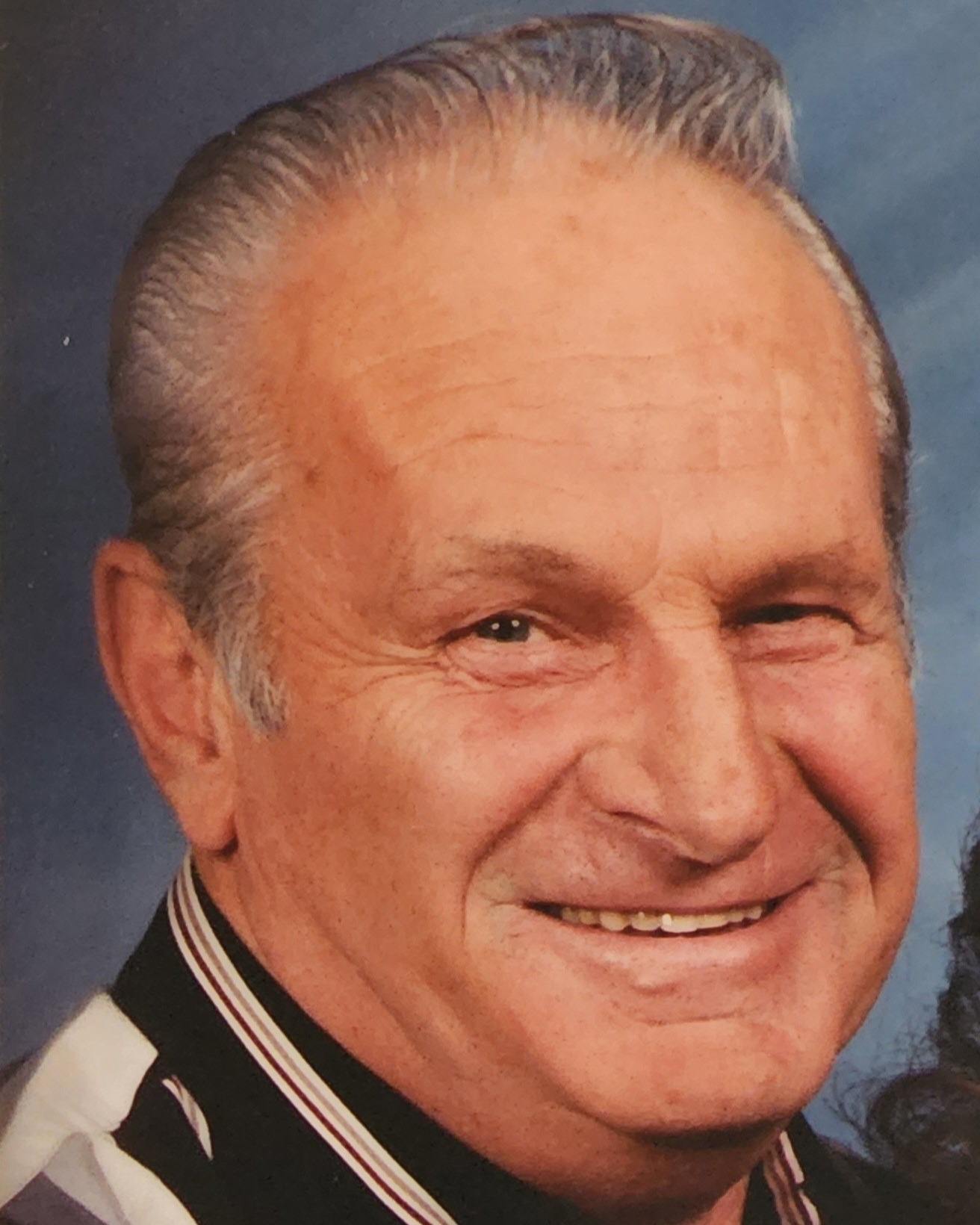 Donald A. Crees, 82, of Marion, IL passed away peacefully on January 3, 2023, at the VA Community Living Center. He was surrounded by his family.

Don was born on March 7, 1940, in Detroit, MI to John and Virginia Crees. He spent his childhood and grew up in Detroit, graduating from Hamtramck High School. Shortly after graduation Don was drafted into United States Army. He would continue to honorably serve his country for the next 21 years stationed in Alaska, Germany and Thailand as well as serving two tours of duty in Vietnam during the war. Don received numerous awards during his time in the military including the Meritorious Service Medal. He was also selected to be a part of Southern Illinois Veterans Honor Flight #6 on October 1, 2019.

Upon discharge Don moved to Marion and began a 20-year career at the VA Medical Center of Marion, IL where he ultimately became manager of Environmental Services as well as the warehouse. After retirement Don continued working, taking an opportunity to help open and establish the Menard’s store in Marion.

Don was a proud member (lifetime) of the VFW Post 1301 (Marion), the Masonic Lodge #89, and the Shriner’s Club (Marion) where he enjoyed being a part of the Shriner’s Motor Patrol. He was an active member of Our Redeemer Lutheran Church in Marion, IL. Amongst many interests, Don was an avid sports fan. He enjoyed playing softball almost as much as he loved watching & attending St. Louis Cardinals games, though the greatest joy of his life was spending time with his family. Don was a wonderful, selfless man that touched many lives and dearly loved his family & friends. He was a blessing to all that knew him, and he will be deeply missed.

Memorial services will be held at 12:00pm on Wednesday, January 18, 2023 at Our Redeemer Lutheran Church in Marion with Rev. Kim Lee-Brown officiating. Inurnment will follow at Rose Hill Cemetery with military honors presented by Marion’s VFW and American Legion posts. A time of visitation will be held from 10am until 12:00pm at the church. Blue Funeral Home in Marion is assisting the family with final arrangements.

For those who prefer, memorial donations may be made to the Our Redeemer Lutheran Church.

To order memorial trees or send flowers to the family in memory of Donald Albert Crees, please visit our flower store.