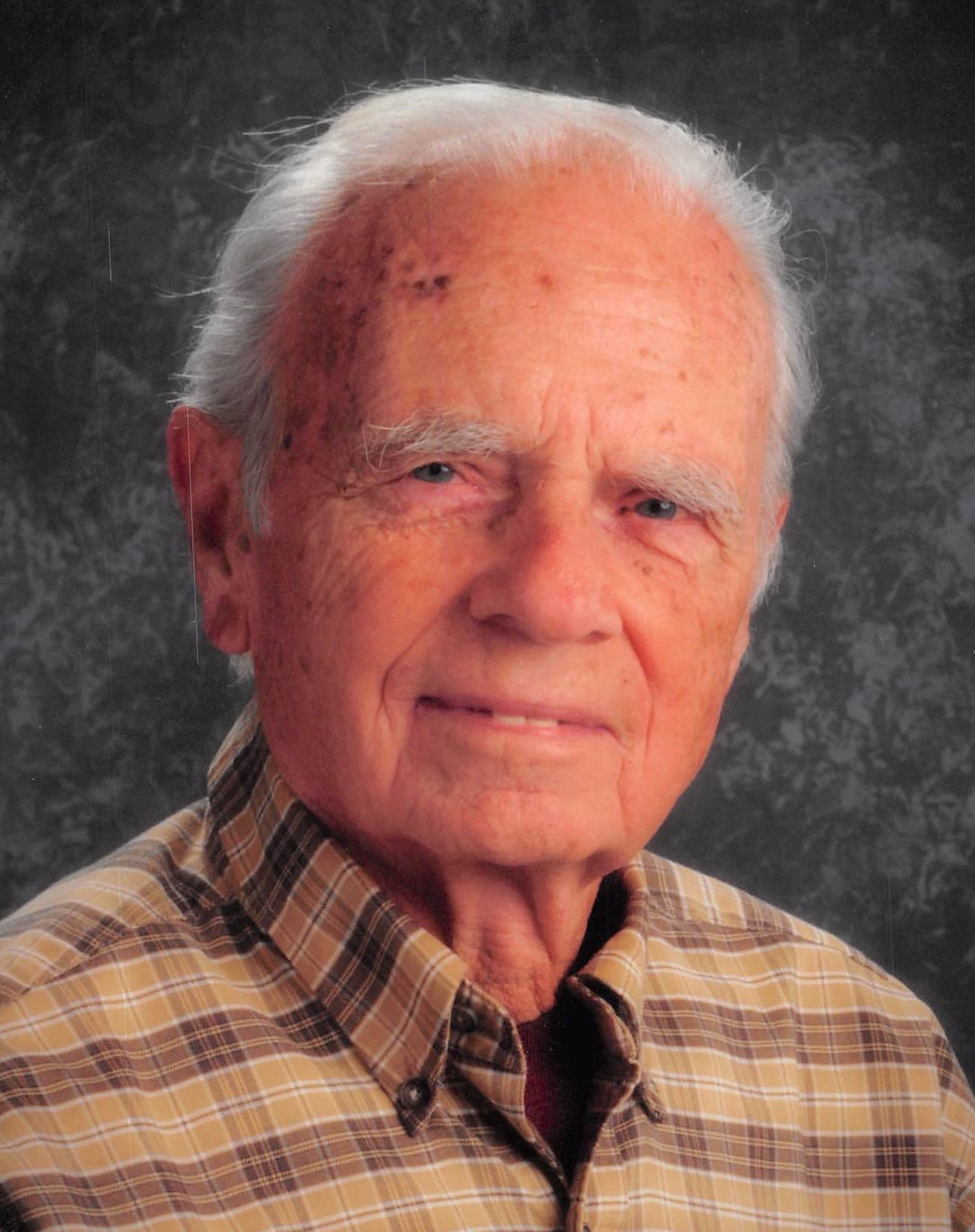 Donald served in the U.S. Navy at the end of WWII.  He retired from Norge after working there for 42 years.  Donald enjoyed coaching Marion Youth Baseball and loved being outdoors.

He was preceded in death by his wife; daughter, Beverly Rickard; grandson, Dallas Travelstead and brothers, Robert Hoover, Graydon Hoover and David Hoover.

A memorial visitation will be held on Monday, January 27, 2020 from 5pm-7pm at Blue Funeral Home in Marion.

Donations may be made to Haven House in Marion and will be accepted at the funeral home.

To order memorial trees or send flowers to the family in memory of Donald Hoover, please visit our flower store.