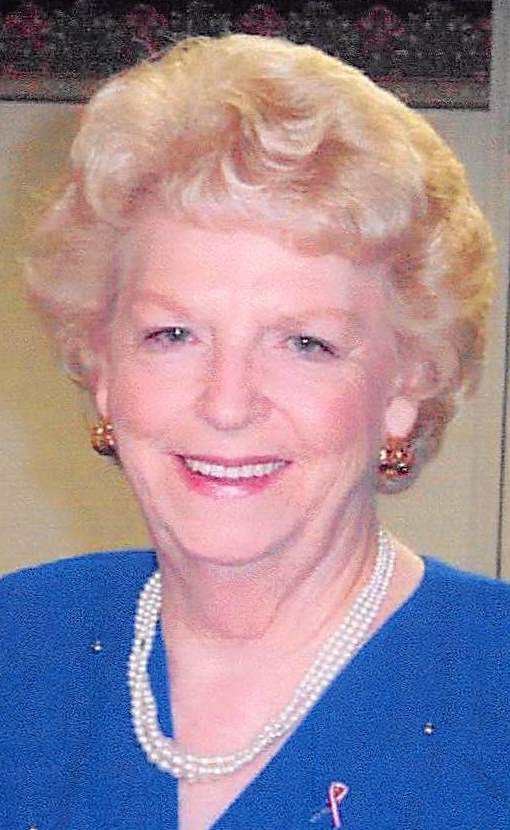 Donna was born in St. Louis, Missouri, on August 22, 1927, the daughter of Howell Monroe and Lois Virginia (Gillam) Uhls. Her father, Howell, died at an early age and Donna was raised by her mother, Lois, and step-father, Frank Ira Dallas Clendenin.

Donna was a beautician and realtor in her working years. She enjoyed arts and crafts, winning awards for some of her paintings.

Donna was a long-time member of Second Baptist Church of Marion, where she taught Sunday School for over fifty years. In addition to being a caring wife and mother, Donna was a fun-loving grandmother, giving and receiving much love and laughter and wonderful memories to and from her grandchildren.

For those who prefer, memorial donations may be made to the Marion Second Baptist Church. For more information or to sign the memorial guest register, please visit www.bluefuneralhome.com.

To order memorial trees or send flowers to the family in memory of Donna C. Hudgens, please visit our flower store.