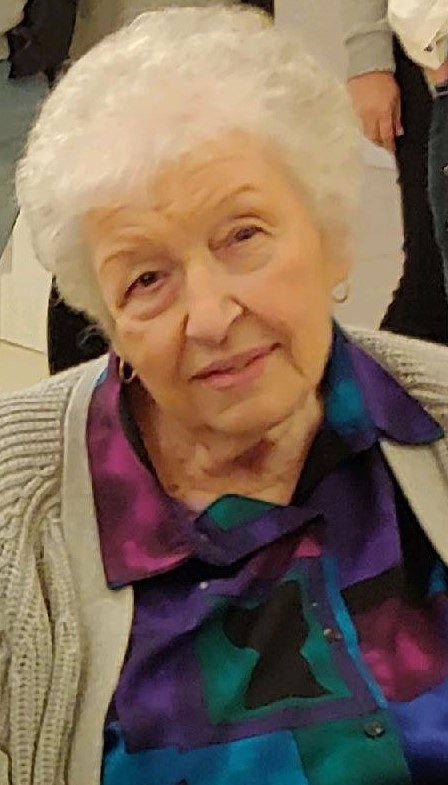 Doris spent her life as a homemaker and loving wife, mother, and grandmother. She will be missed by all those that knew and loved her.

She was preceded in death by her parents, husband, and two brothers- John and Gary Tanner.

Funeral services will be held at 1pm on Tuesday, March 23, 2021 at Blue Funeral Home in Marion with Roger Potocki officiating.  Burial will follow at New Salem Cemetery.  Visitation will be held from 5pm-7pm on Monday, March 22, 2021 at the funeral home.

Memorial donations are suggested to SIH Cancer Institute and will be accepted at Blue Funeral Home/ 1704 N. Court/Marion, IL   62959.  For more information or to sign the memorial guest register, please visit www.bluefuneralhome.com.

To order memorial trees or send flowers to the family in memory of Doris Lee Martin, please visit our flower store.