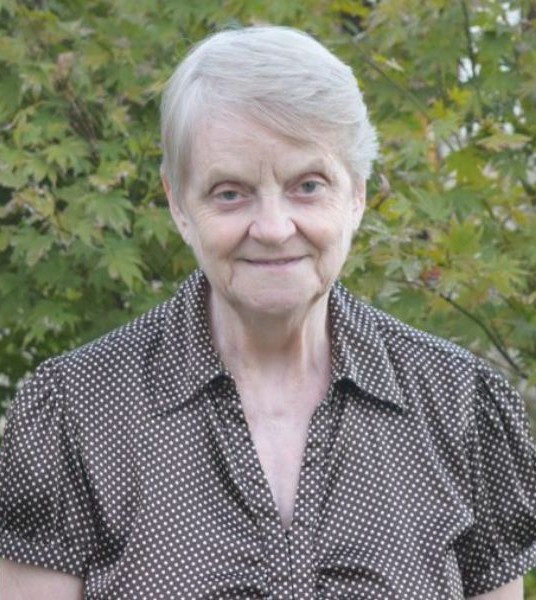 Doris Wade was one of a kind.  She was an amazing Wife, Mom, Grandmother, Sister, Daughter, and friend.  She and Dean “Johnny” Wade were married for almost 47 years.  She had a beautiful singing voice and spent many years singing country music in bands that she and her husband formed.  She was an avid gardener with a green thumb for bringing the most hopeless plants back to life.  She loved her dogs, Bella and Precious.  She was an avid bird lover as well.  She loved her children and grandchildren dearly and spent many years taking care of them to help out her children.  She was an excellent cook and knew how to get her children to come over by frying chicken and was always ready with a pot of potato soup when they were sick.  She worked outside the home and was most proud of the job she retired from as the dietary cook at Liberty House where she considered all the residents her family.  She will be missed dearly by her family.  Private Graveside Services will be held at Rose Hill Cemetery.  A Celebration of Life gathering will be held for the public from 12-2 pm Saturday October 22nd at the Carterville Community Center.  Flowers should be directed to Rose Hill Cemetery.

Memorial contributions may be directed to the Hospice of Southern IL or St. Jude’s Children’s Hospital.

To order memorial trees or send flowers to the family in memory of Doris C. Wade, please visit our flower store.