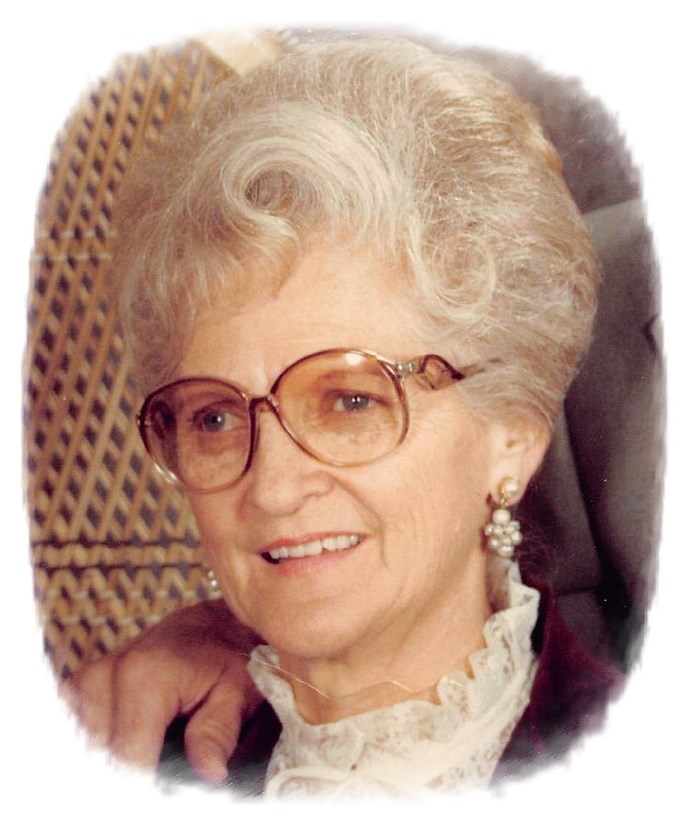 Marion-Dorothy Carter, 93, passed away at 3:49pm on Monday, July 6, 2015 at Angel Acres. Dorothy was born on September 5, 1921 in Williamson County to John E. and Ethel Pearl (Rentfro) Springhart.  She married Guy L. Carter in 1944 when he came home from the war.  He preceded her in death on September 2, 1983. Dorothy was a retail clerk at Cox Hardware for many years, retiring in 1976.  Later in life she was a caregiver.  Dorothy was a member of Aldersgate Methodist Church.  She enjoyed spending time with family and friends and will be missed by all. Survivors include: Daughters: Pam Boomer and husband Bill of Marion and Chris Grant and husband James of Marion Grandchildren: Bobbie Emery and husband Rodney, Julie Beasley and husband Jimmy, Lindsay Robinson and husband John and Natalie Grant Great grandchildren: Evan Emery, Dustin Emery, Erin Beasley, Devon Beasley and Madalynn Robinson Sister-Kay McWilliams of Mississippi She was preceded in death by her parents; husband and brother and sister, Loren Springhart and Pauline Hammersley Funeral services will be held on Thursday, July 9, 2015 at 6pm at Blue Funeral Home in Marion with Rev. Ivan Ryan officiating.  Burial will be at Rose Hill Cemetery.  Visitation will also be on Thursday from 5pm until the time of service at the funeral home. Memorial donations are suggested to Hospice of Southern Illinois and will be accepted at Blue Funeral Home/ 1704 N. Court St/ Marion, IL  62959.  For more information or to sign the memorial guest register, please visit www.bluefuneralhome.com
To order memorial trees or send flowers to the family in memory of Dorothy Carter, please visit our flower store.