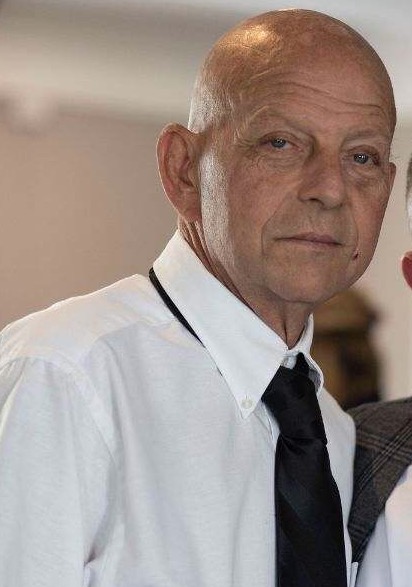 Dwayne was born on June 14, 1964 in Aurora, Illinois, the son of Edward Jean and Mary Lou (Clendenin) Jackson.  He and his wife, Gladys Jackson, were married on February 14, 2003 in Marion, and she survives in Hayti, Missouri.  Dwayne worked as a manager for Denso Manufacturing in Osceola, Arkansas.  He was of the Baptist faith and enjoyed riding motorcycles and listening to 80’s rock music.  Dwayne loved action movies, pro wrestling, his dogs and his family.

He was preceded in death by his father.

A memorial service will be held at Blue Funeral Home in Marion on Thursday, February 13, 2020 at 7:00 p.m. with Dr. Ron Ferguson officiating.

Visitation will be held at Blue Funeral Home in Marion on Thursday from 5:00 p.m. until the time of service

For those who prefer, memorials may be made to Blue Funeral Home.

To order memorial trees or send flowers to the family in memory of Dwayne Edward Jackson, please visit our flower store.