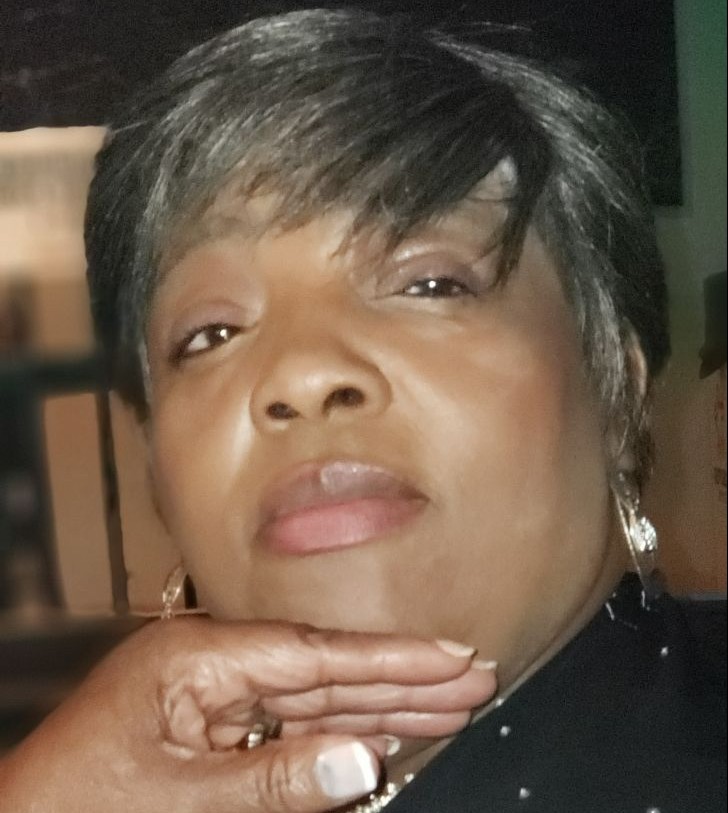 Earlie was born in Marion on March 3, 1957, the daughter of George and Lucille (Valliant) Buchanan. She married Robert Keith 'Bob' Jones on June 26, 1999 at Paul's Chapel Missionary Baptist Church in Marion. He preceded her in death on April 3, 2018. She was of Christian faith. She loved traveling and spending time with friends and family and spending time with her beloved grandchildren. Prior to her retirement, she had worked as a CNA and also at American Magnetics for many years.

She was preceded in death by her parents and granddaughter- Ebony Simon.

Memorial donations are suggested to the American Cancer Society and will be accepted at Blue Funeral Home/ 1704 N. Court/ Marion, IL 62959. For more information or to sign the memorial guest register, please visit www.bluefuneralhome.com.

To order memorial trees or send flowers to the family in memory of Earlie Jean Jones, please visit our flower store.