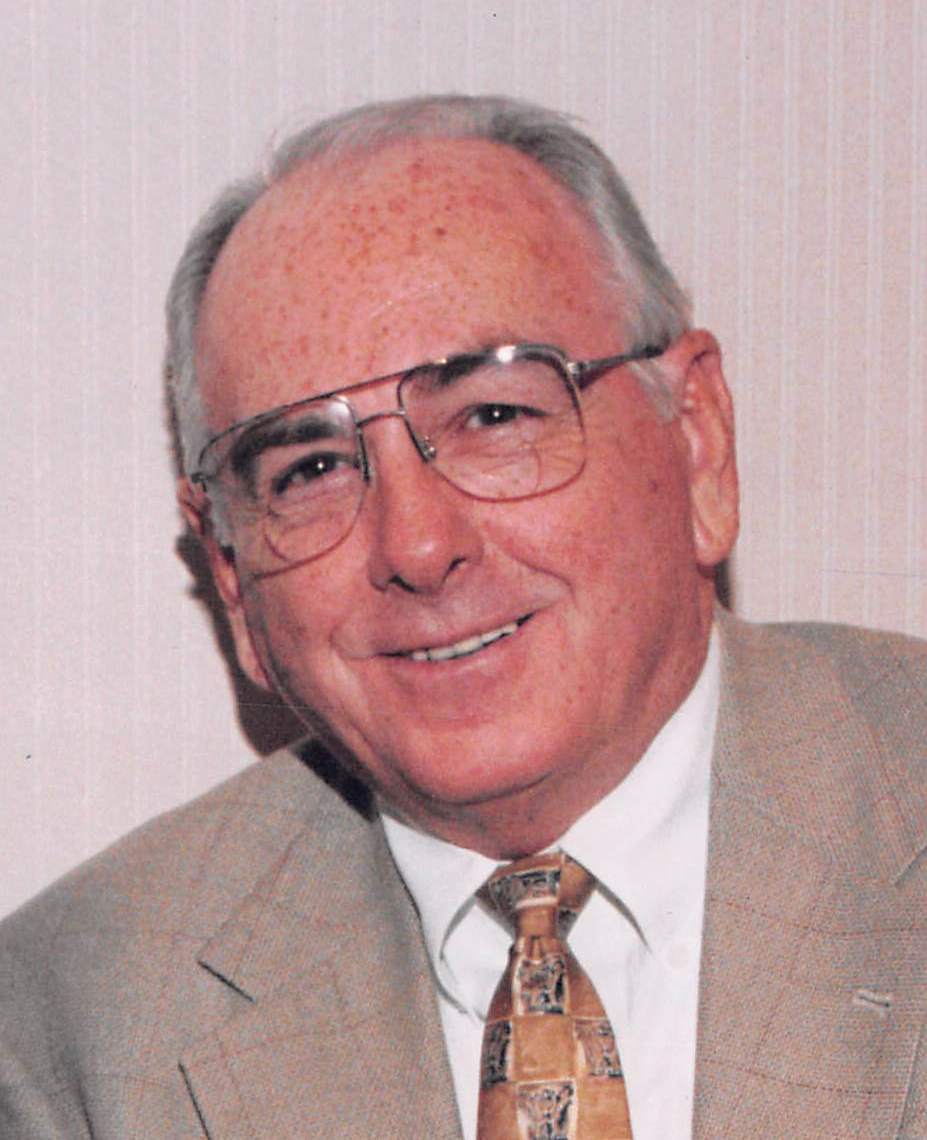 Marion-Edward E. Miller, Sr., 83, passed away on February 2, 2019 at his home. Edward was born on August 18, 1935 in Saline County to Everett and Pauline (Graves) Miller. He attended Cain Country School, Harrisburg High School and received his Civil Engineering Degree from Oklahoma State.  Edward married Linda Hayes and they shared over 27 years of marriage. Edward worked for IDOT-Miller Engineering Inc. He had many hobbies during his lifetime but golf and his pups, PJ and Paki, were number one.  Edward was in the Miller Engineering Golf League for years and played almost daily when the weather permitted.  Edward always enjoyed working with wood and made many unique pieces as gifts and loved Ford Mustangs. Survivors include: Wife-Linda Miller Son-Edward E. Miller Jr. and wife Terri Daughter-Brandy Carnaghi and husband Paul Grandchildren: Erika Diericx and husband Caleb Jacob Miller and wife Emily Bailey White and fiancé James Key Chase Miller Great granddaughter-Jaiden Mae Key Sister and brother in law-Peggy and Bud Motsinger Many nieces and nephews He was preceded in death by his parents; son, Mark Andrew and brother, William Miller A celebration of life will be held on Saturday, April 6, 2019 at 1pm at Bennies for family and friends. Blue Funeral Home in Marion is assisting the family with arrangements. Memorials may be made to Hospice of Southern Illinois and will be accepted at the funeral home. The family would like to thank Dr. Roger Watters and staff and Hospice of Southern Illinois for all their kindness.
To order memorial trees or send flowers to the family in memory of Edward Miller, Sr., please visit our flower store.