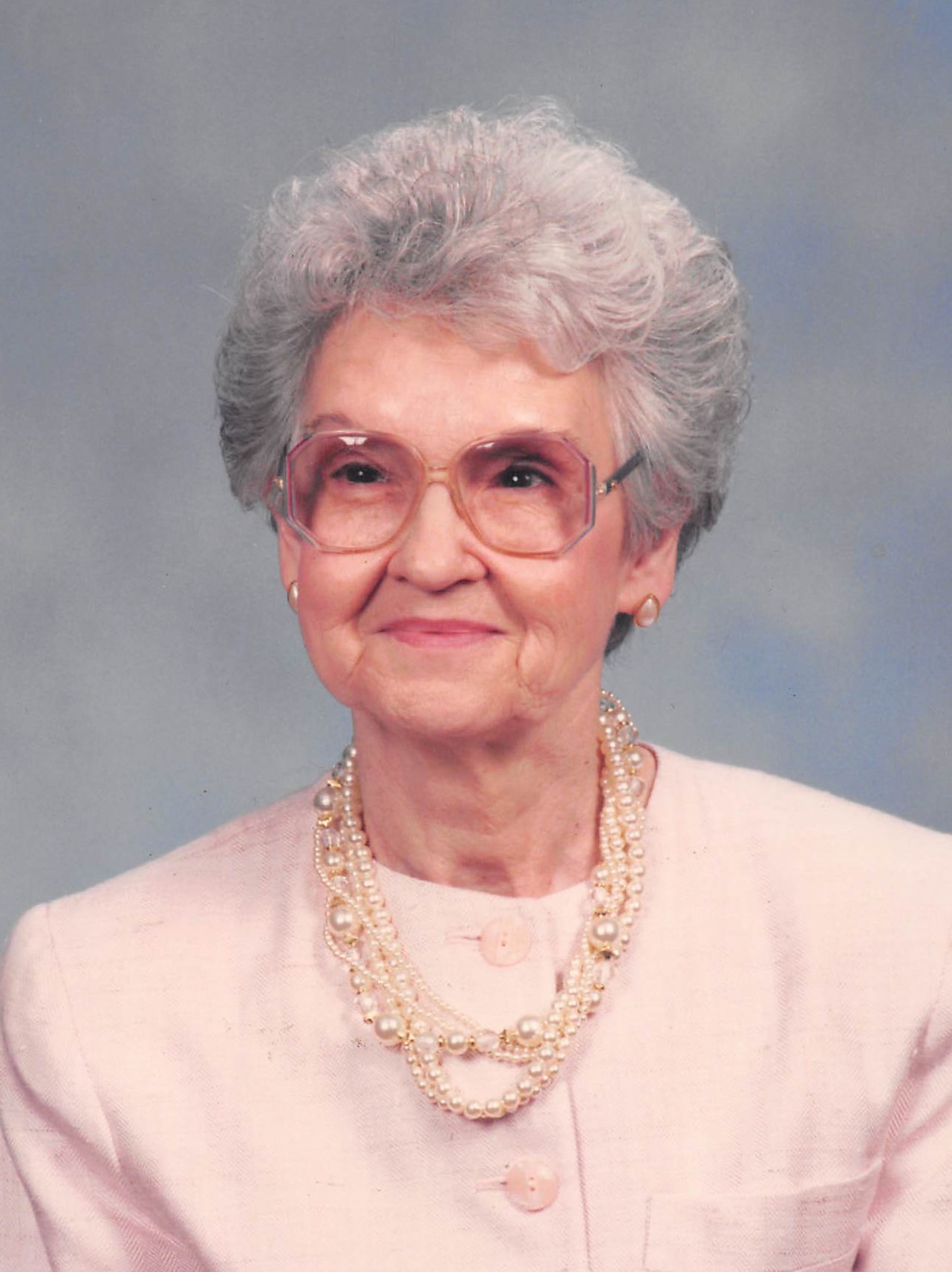 “But those who wait upon the Lord shall renew their strength; they shall mount up with wings as eagles, they shall run and not be weary, they shall walk and not faint.”

This is the story of Eloise Meneese.  She passed away on Sunday, September 29, 2019.  Eloise was a wonderful woman who was loved and will always be cherished and missed.  Our Grandma, Nana and Mom-Eloise, as her 13 grandchildren lovingly called her, was an amazing wife, mom, daughter, sister and aunt.  After several rough days, she held on until her beloved St. Louis Cardinals had clinched another division title.

Eloise’s story began on September 4, 1926 in Herrin.  She was the youngest of three children born to Eva and Gobel Matheny.  At the age of seven, her father passed away and the family relocated to Crab Orchard where she spent the rest of her childhood and made many life-long friends.

On January 5, 1946, Eloise married Paul Eugene Meneese and together they shared 39 years of marriage until his death on April 22, 1985.

Eloise was employed by Maytag (Norge) in Herrin for 37 years.  She was a long-standing member of Scottsboro Baptist Church in Marion and a life long St. Louis Cardinal fan.

Those left to cherish her memory include:

Chuck Tidwell (Katie) of Fishers, IN

Funeral services will be held on Wednesday, October 2, 2019 at 12pm at Blue Funeral Home in Marion with Rev. Mike Hood officiating.  Burial will follow at Rose Hill Cemetery.  Visitation will be on Wednesday from 10am until the time of service at the funeral home.

In lieu of flowers, donations can be made to the Scottsboro Baptist Church Building Fund or Hospice of Southern Illinois and will be accepted at the funeral home.

To order memorial trees or send flowers to the family in memory of Eloise Meneese, please visit our flower store.