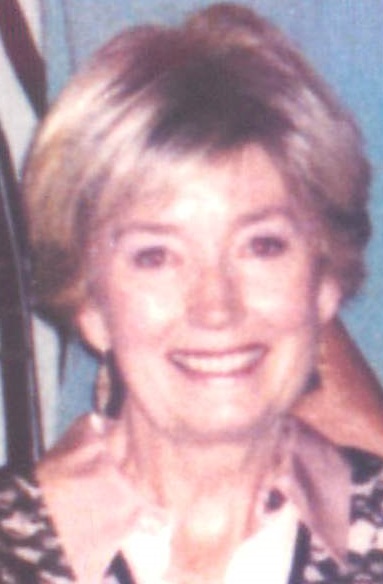 Evelyn was a member of the Scottsboro Baptist Church and had also attended the First Christian Church. She was a faithful woman who enjoyed being a homemaker, singer, shopper, and fisherman.

She was preceded in death by her mother and step-father, father, husband, son- Billy Perry, brother- Dean Walker, and sister- Dorothy Hart.

Memorial donations are suggested to the family and will be accepted at Blue Funeral Home; 1704 N Court Street; Marion, IL 62959.  For more information, or to sign the memorial guest book. please visit www.bluefuneralhome.com

To order memorial trees or send flowers to the family in memory of Evelyn Perry, please visit our flower store.