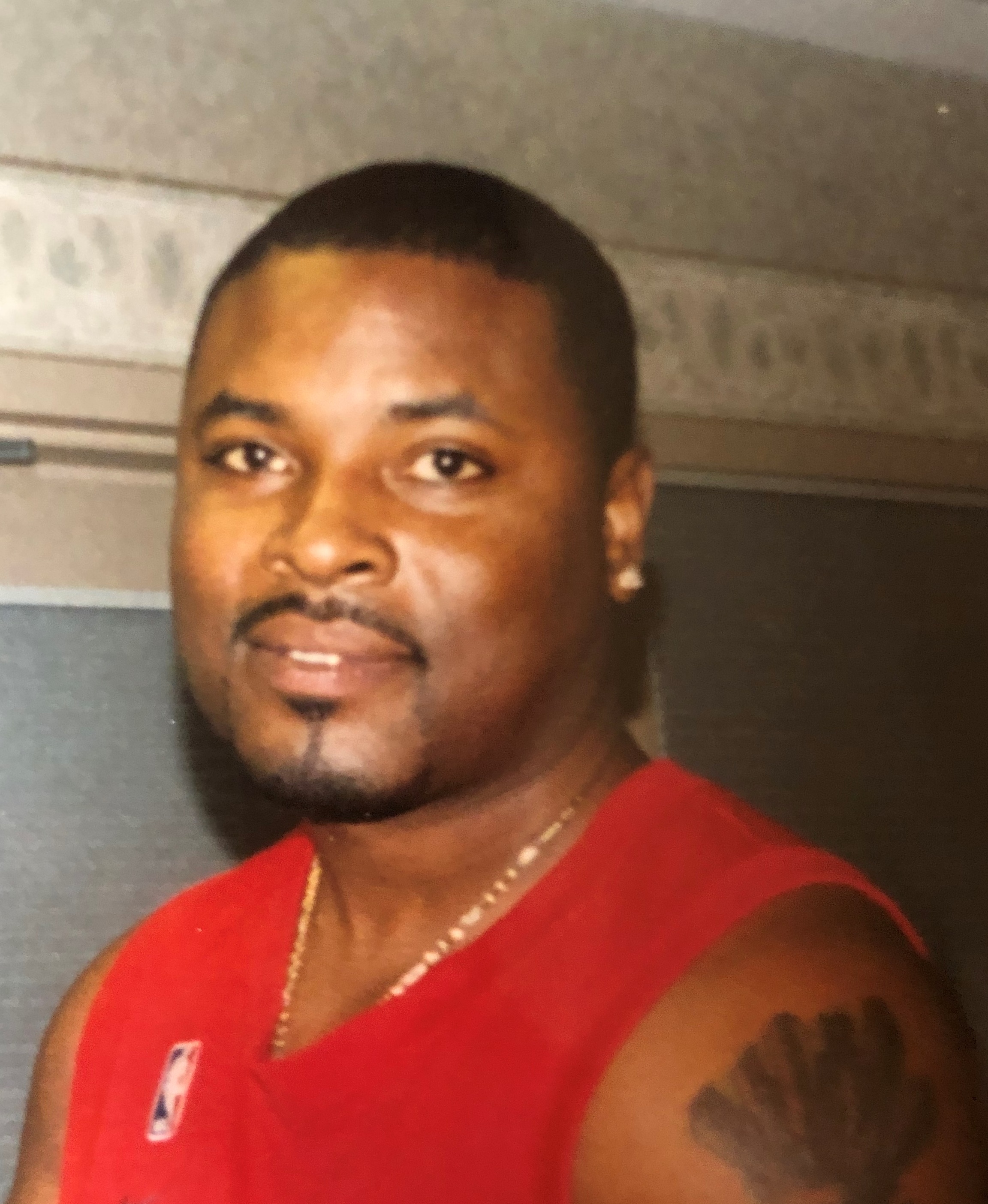 Marion- Frank Earl Thompson, 45, of Marion, passed away at 1:30 PM, Friday, July 5, 2019 in Harrisburg. Frank was born on June 11, 1974 in Marion to Walter C. and Georgia Dell (Ewing) Thompson. He was a star athlete who played numerous sports for Marion High School and then went on to success at the collegiate level at Greenville College. Frank had an infectious laugh that went along with his million dollar smile. He was extremely personable and never met a stranger. He was a sharp dresser who worked hard as a barber at “Gabbys” in Marion and at different locations in the metro Atlanta area. He was a gifted artist who will be dearly missed by his many family and friends. Survivors include- Six children- Abrianna Thompson of Metropolis Frank Thompson II of Johnston City Quinton Thompson of Carterville Delaney Thompson of Johnston City Kennedy Brewer of St. Louis, MO Malachi Thompson of Metropolis Grandchild- Josiah Hart of Metropolis Close companion- Michelle Webb of Johnston City 10 brothers and sisters- Walter Thompson and wife Velma of Marion Jamie Thompson and wife Joyce of Marion Eddie Thompson and wife Diane of Baton Rouge, LA Robert Thompson and wife Dorothy Underwood of Marion Anna Blackwell and husband Archie of Carrier Mills Tony Thompson and wife Angela of Augusta, GA Linda Thompson of Marion Mark Thompson and wife Selina of Marion Michael Thompson and wife Roshika of Houston, TX Patricia Thompson of Marion Many nieces and nephews and great nieces and nephews and many cousins He was preceded in death by his parents and brother- William Thompson. A memorial visitation will be from 4:00 PM until 6:00 PM, Saturday, July 13, 2019 at Paul’s Chapel in Marion. Afterwards a reception will be held at the Boyton Street Community Center in Marion. Inurnment will be held at a later date at Maplewood Cemetery in Marion. Memorial arrangements were made at Blue Funeral Home in Marion. Memorial donations are suggested to Mental Health Awareness and will be accepted at Blue Funeral Home/ 1704 N. Court/ Marion, IL 62959. For more information or to sign the memorial guest register, please visit www.bluefuneralhome.com.

To order memorial trees or send flowers to the family in memory of Frank E. Thompson, please visit our flower store.