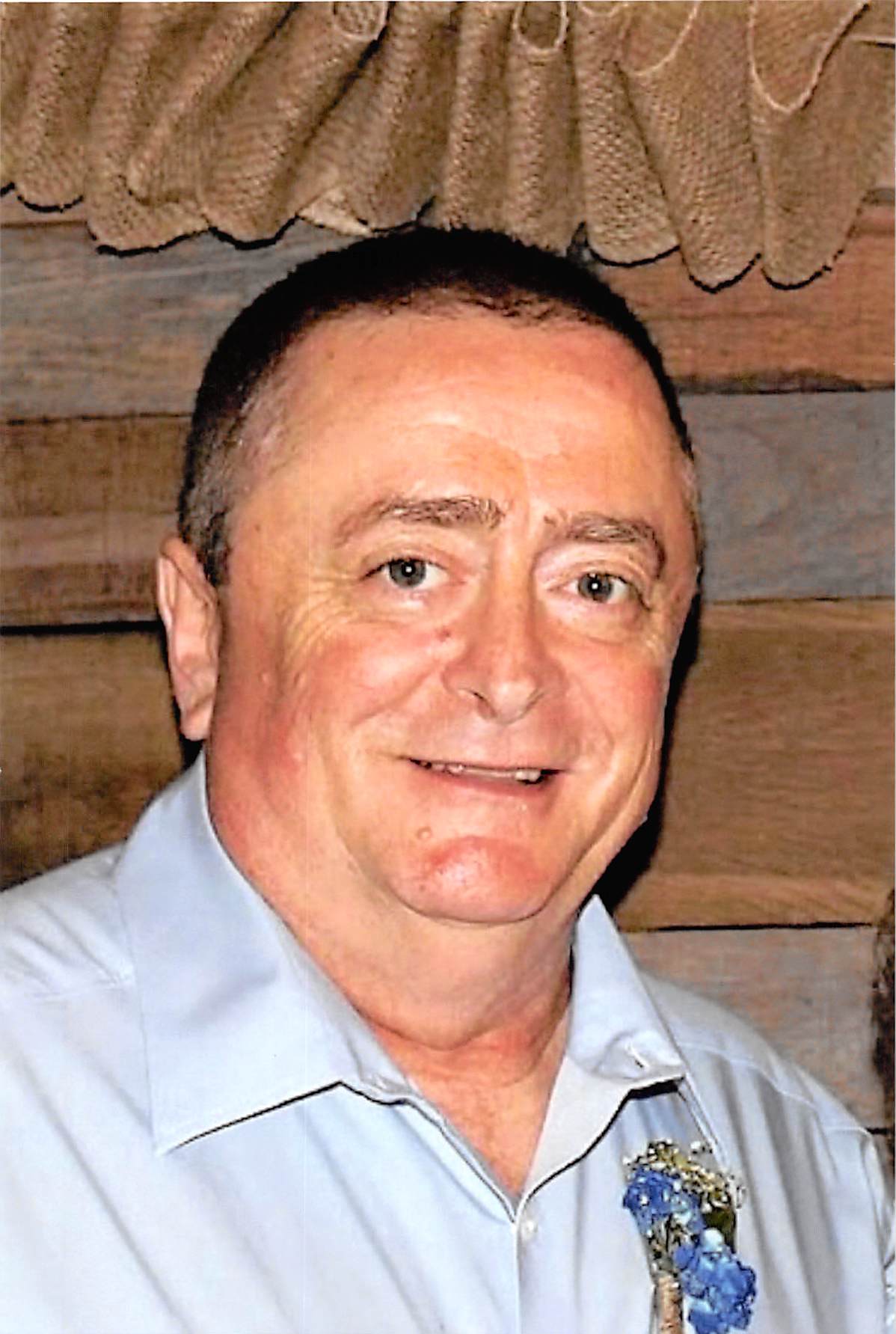 Marion- Frank Kevin McCree, age 61, of Marion, went home to be with his Lord on Friday, March 15, 2019 at Barnes-Jewish Hospital, surrounded by his loving family, after a brave sixteen year battle with cancer. Frank was born in Marion, the son of Shirley (Brush) and Dennis McCree, Jr. He married Connie Snider. She survives in Marion. Mr. McCree was a member of the Scottsboro Baptist Church in Marion. Frank was a proud fireman for the Marion Fire Department for twenty-two years, retiring August 31, 2003 when his battle with cancer began.  He was a member of the IAFF (International Association of Firefighters) Local #2977.  Frank enjoyed basketball and singing in his church but his greatest joys came from his family. He treasured his time with his hunting buddy, Erin. The family would like to extend a special thank you to the wonderful doctors and nurses at Barnes Jewish Hospital and the Siteman Cancer Center. Your care and compassion is deeply appreciated. Survivors include his wife- Connie McCree of Marion Daughter and Son-in-law- Erin and Garrett Mattox of Anna Mother- Shirley Martin of Marion Brother- Laughton McCree of Marion Sister- Natalie and Ed Rodriguez of Marion Mother-in-law- Carolyn Snider of Goreville Sister-in-law- Pam Borum of Goreville Brother-in-law and sister-in-law- Norman and Nancy Cato of Goreville Several nieces, nephews, and cousins and great nieces and nephews He was preceded in death by his father, father-in-law- Oscar Snider, sister-in-law- Marsha Cato, paternal grandparents- Lena and Dennis McCree, Sr., and maternal grandparents- Edith and Harley Brush. The funeral service will be held at 12:00pm on Wednesday, March 20, 2019 at Scottsboro Baptist Church in Marion with Rev. Mike Hood officiating. Burial will follow at Grange Hall Cemetery. A time of visitation will be held from 10:00am until noon on Wednesday, March 20, 2019 at Scottsboro Baptist Church. Blue Funeral Home in Marion is assisting the family with final arrangements. Memorial donations are suggested to the Scottsboro Baptist Church Building Fund or the American Cancer Society and will be accepted at the services or Blue Funeral Home/ 1704 N. Court/ Marion, IL  62959.  For more information or to sign the memorial guest register, please visit www.bluefuneralhome.com.
To order memorial trees or send flowers to the family in memory of Frank McCree, please visit our flower store.