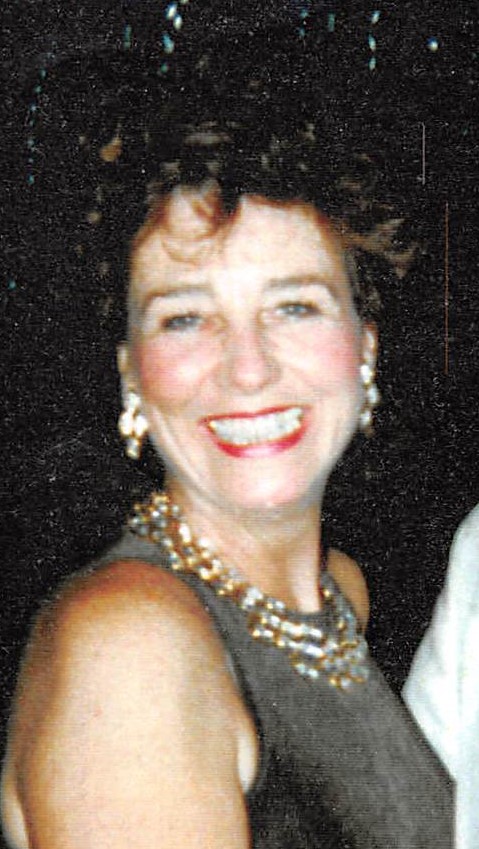 Marion-Gail Clare Van Ormer, 75, passed away on Tuesday, February 4, 2020 at her home surrounded by her family.

Gail was a member of First United Methodist Church in Harrisburg.  She loved her grandkids, reading, dancing, singing and was a member of Second Team.  Gail enjoyed socializing with her friends and helped start the Hospice Gala of Southern Illinois.

She was preceded in death by her parents, Earl Jackson and Dorothy May Powell; and her husband, Donald E. Van Ormer.

In accordance with her wishes, she will be cremated.  A celebration of life will be held at a later date.

Memorials may be made in Gail’s memory to Hospice of Southern Illinois and will be accepted at the funeral home.

To order memorial trees or send flowers to the family in memory of Gail Van Ormer, please visit our flower store.