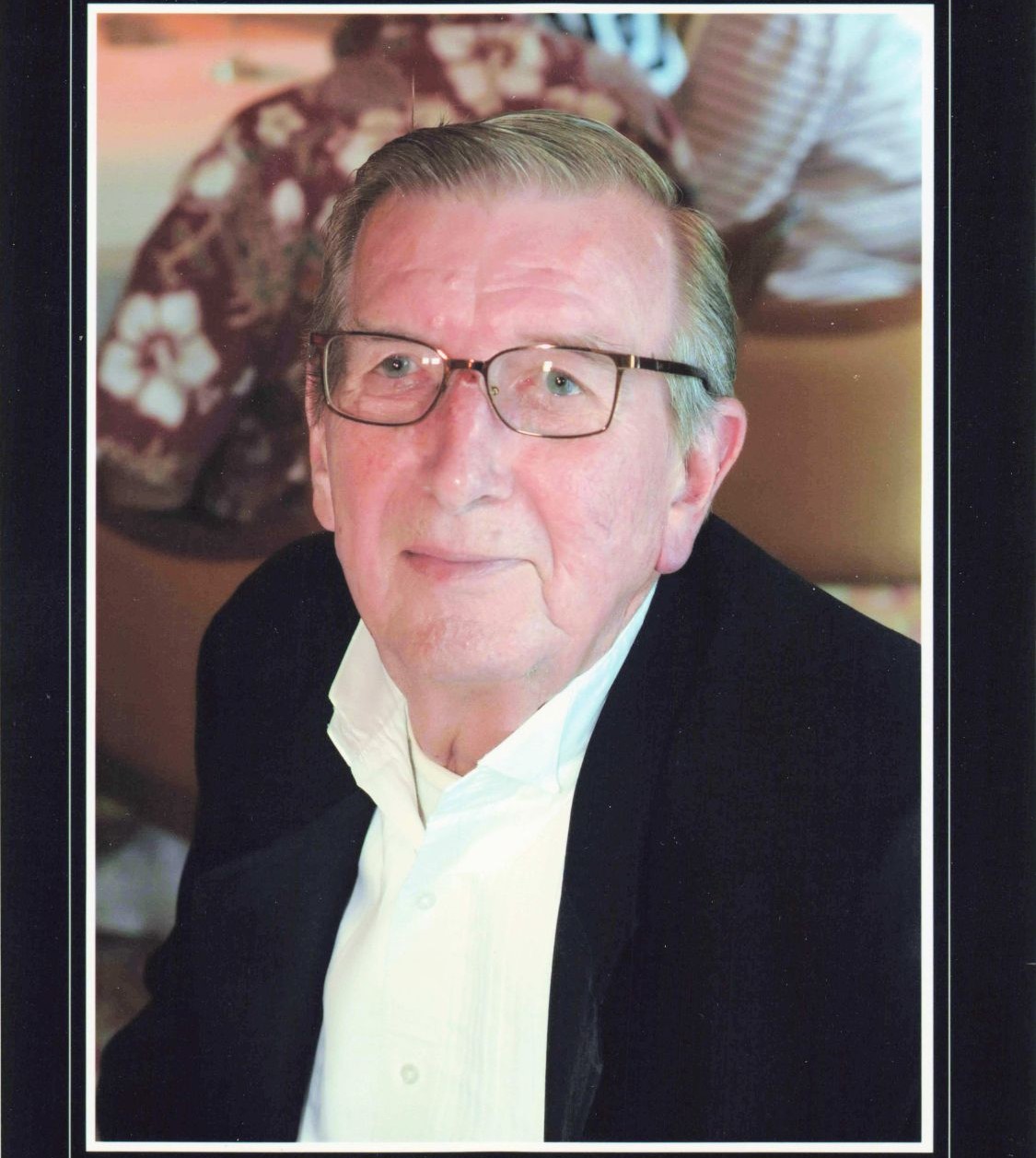 Gary was born February 22, 1943 in Jacksonville, Florida, a son of John E. and Violet L. (Barnett) Draper. When Gary was young his family moved to Cobden, IL, then to Buncomb, IL where he grew up and attended Goreville High School, graduating in 1962.  After his marriage to  Donna L.Stokes on June 02, 1962 in Goreville, IL, they moved to Elgin, IL where he worked at Tool Works for 28 years.  While there he also owned and operated Draper Lawn Care, which his son Gary now operates.  Gary retired in 2008 and in 2015 moved to Goreville, IL.  Gary loved and studied Southern Illinois history.  He enjoyed drinking coffee at H&H with his friends, watching FOX News and NASCAR.  He and his wife enjoyed traveling and cherished his cruise to Alaska. Gary was of the Methodist Faith.

Memorial contributions may be directed to the Harper Treat Memorial Cancer Fund.

To order memorial trees or send flowers to the family in memory of Gary F. Draper, please visit our flower store.