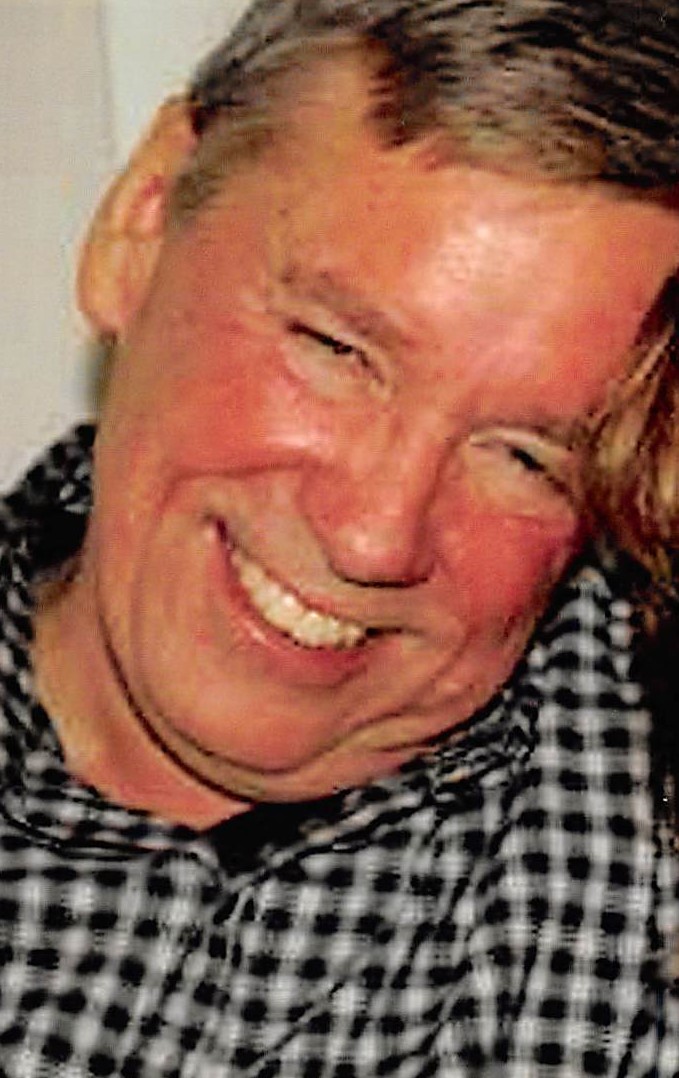 Gary enlisted in the U.S. Army during the Vietnam War and served his country while stationed in Mainz, Germany.  Gary described this as the best time of his life.  He obtained his Bachelor’s degree at SIUC and began a long career as a forensic sales tax auditor for the State of Illinois Department of Revenue.  He retired several years ago.

Gary was a collector and liked scoring good deals at auctions.  He also loved finding new homes for many of his auction scores by generously sharing with friends and family.  Gary thoroughly enjoyed all kinds of sweet baked goods.  He was a train enthusiast.  He hunted, traveled (especially to Vegas), bowled and spent many content hours outdoors.  Gary was happiest with a chainsaw in his hand or pulling tree stumps with his truck.  His neighbors often referred to him as the “Park Ranger” because of his floppy hat and diligent grounds keeping.  He will be dearly missed.

Gary’s wish was to be cremated with no services.  Blue Funeral Home in Marion is assisting the family with arrangements.

Memorial donations are suggested to GreenPeace and will be accepted at the funeral home.

To order memorial trees or send flowers to the family in memory of Gary Leroy Lyons, please visit our flower store.