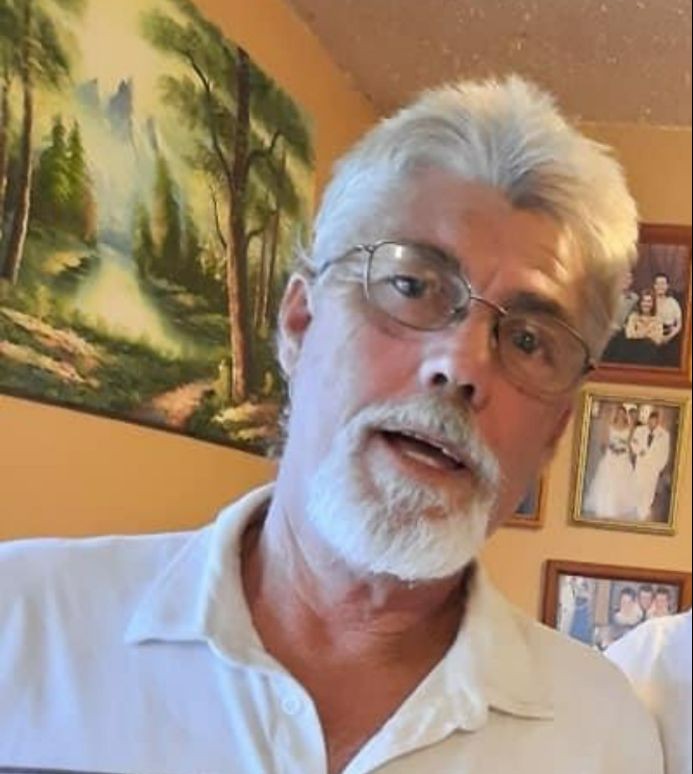 George was born June 28, 1960 in Rosieclaire, Illinois, a son of Allen and Beulah (Winters) Mathews. He married the love of his life, Bonnie Gool on September 05, 1981. She preceded him in death on April 6, 2021. George had worked for Aisin in Marion. He was an avid golfer.


To order memorial trees or send flowers to the family in memory of George Walter Mathews, please visit our flower store.