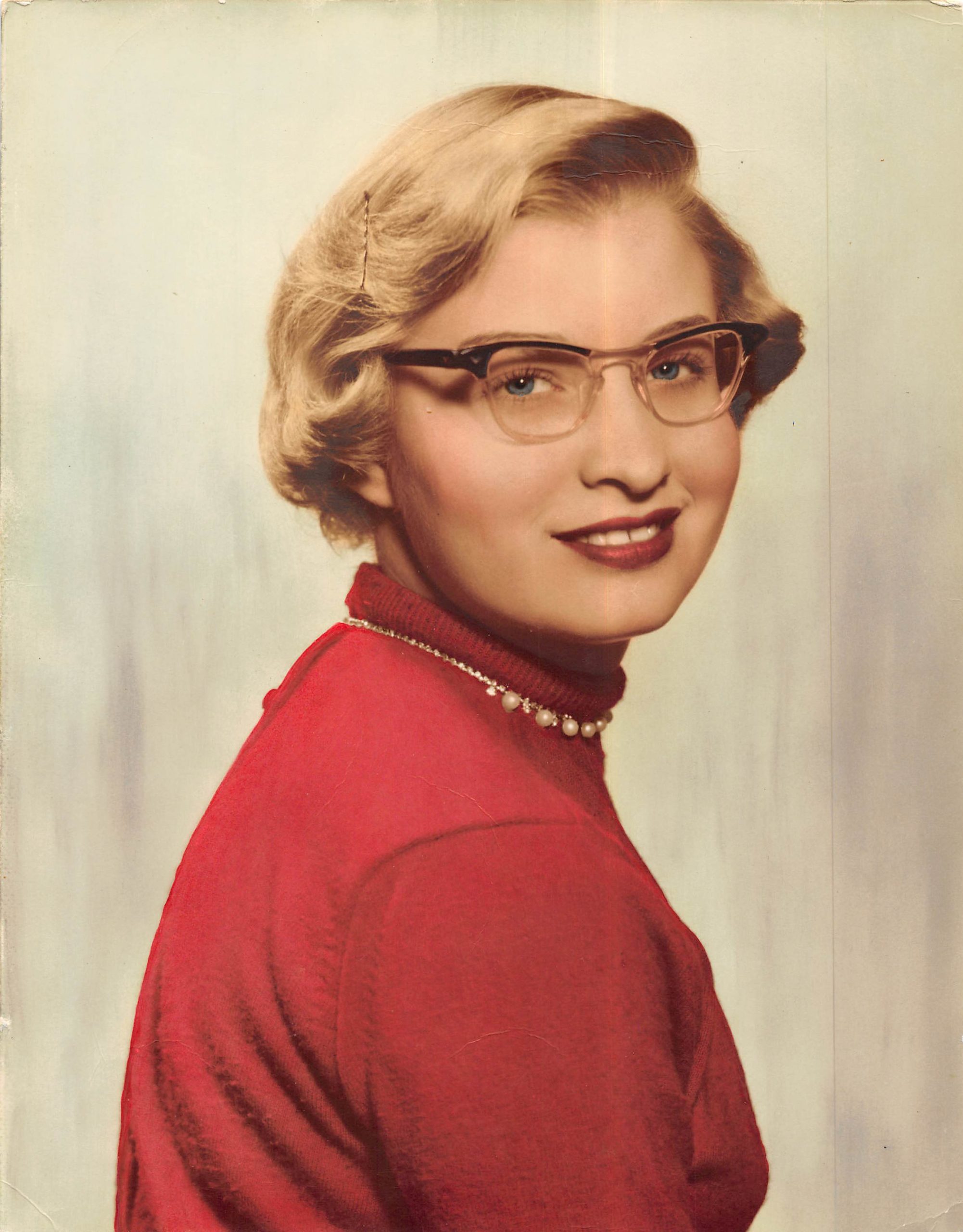 Holly was born on November 27, 1940 in Chicago to Evald and Marjorie Johnson.  She married Stanley Wayne Crites on August 31, 1958.  They were married for 62 years.

Holly was a loving spouse, mother and grandmother and devoted herself to her family.  She was of Baptist faith.

She was preceded in death by her parents; two brothers and a step-father.

A memorial service will be held on Saturday, July 11, 2020 at 3pm at McKinney Chapel Church.  Visitation will be on Saturday the 11th from 1pm until the time of the service at the church.

Due to health concerns related to the COVID-19 virus, those attending the funeral service and visitation are asked to follow social distancing guidelines and the wearing of masks is encouraged.

To order memorial trees or send flowers to the family in memory of Holly Lynne Johnson Crites, please visit our flower store.