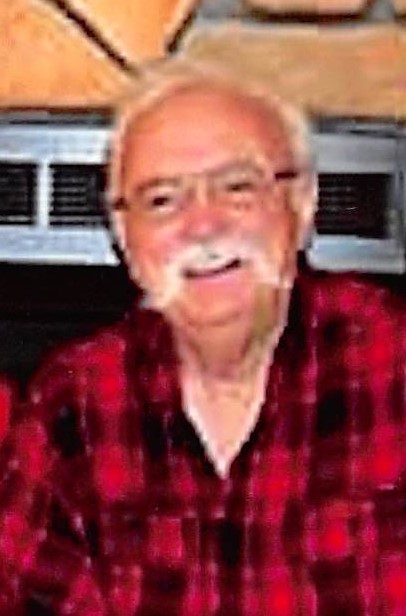 “It was with heavy hearts we let him go, but he’s in glory, that we know!”

Homer Lee “Bud” McCalla, age 65, passed away peacefully, and surrounded by his loved ones, at 6:11pm on Friday, November 22, 2019, at Barnes-Jewish Hospital in St. Louis, after experiencing post-surgical complications.

Homer was born on April 30, 1954 in Marion, Illinois to James Homer and Anna Belle (Fry) McCalla. He married Pamela Sue Rushing in Paulton on May 19, 1972. A lifelong resident of Southern Illinois, a retired coal miner, having spent 35 years with Peabody Coal, and then 3-4 years working with his friend Harry at Midwest Waste.

Bud was the best of us all! He was always smiling, pestering, and up to general mischief, but willing to lend a hand to anyone when needed. He was an avid hunter, fisherman, gardener, and all-around outdoorsman, and he loved the old westerns on tv.

He loved his family (especially his grandchildren and great-grandchildren), more than anything, and we all returned that love with the same fervor. He will be missed by everyone who had the pleasure of knowing him.  A 13 year survivor of lung cancer, he was a walking miracle, and showed us all how to survive with style, as he never stopped smiling, doing what he wanted to do, and keeping us on our toes the entire time!

He was preceded in death by his father-James Homer McCalla, his wonderful in-laws- Hubert (Kenny) and Margaret (Hanks) Rushing, and his grandson- Brenan Quertermous.

To order memorial trees or send flowers to the family in memory of Homer Lee "Bud" McCalla, please visit our flower store.