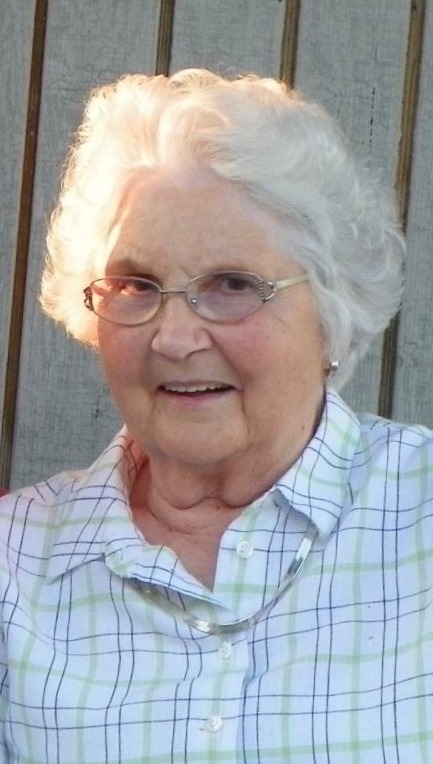 
Howard Blythe was born on April 9, 1949 and departed this life on June 27, 2018.  He was preceded in death by his maternal parents; John William Blythe and Johnnie Ruth Blythe of Kentucky; brother, Kenneth Eugene Blythe (KB). Howard was a retired employee of the E.T. Simonds in Carbondale, IL. He enjoyed cooking smoked turkeys and was famous for his turnip greens.  He enjoyed lifting weights and the horse track; he also loved taking care of his dogs. Howard leaves to cherish his precious memories:  two daughters, Sonja Blythe Mason of  Dallas, TX  & Tanya Watson of Marion, IL; three grandsons,  Tyran Mason of  Dallas, TX  and Diamond Watson  and Jonathan Watson  both of Marion, IL;  three brothers,  Jerry Blythe of Lascassas, TN, Paul Blythe of Arizona and Louis Blythe of Nashville, TN;  nine sisters , Louvenia Armstrong of LaVergne, TN,  Wanda Cutler  of  Hickory, KY,  Verna Mitchell of Antioch,  TN, Celia Cunningham of Nashville, TN,  Ellis Jones  of  Paducah, KY, Joyce Blythe of  L. A.  CA, Januas Blythe of Nashville, TN, Hilda Blythe of Hawaii and Tammy Bullock of LaVergne, TN; aunts, uncles, and a host of nieces,  nephews, cousins and other loving relatives and many friends. A graveside service will be held on Tuesday, July 3, 2018 at 12pm at Rose Hill Cemetery in Marion. Visitation will be on Tuesday from 11am-12pm at Blue Funeral Home in Marion. Memorials may be made to the family c/o Sonja Mason and will be accepted at the funeral home.

To order memorial trees or send flowers to the family in memory of Howard Blythe, please visit our flower store.