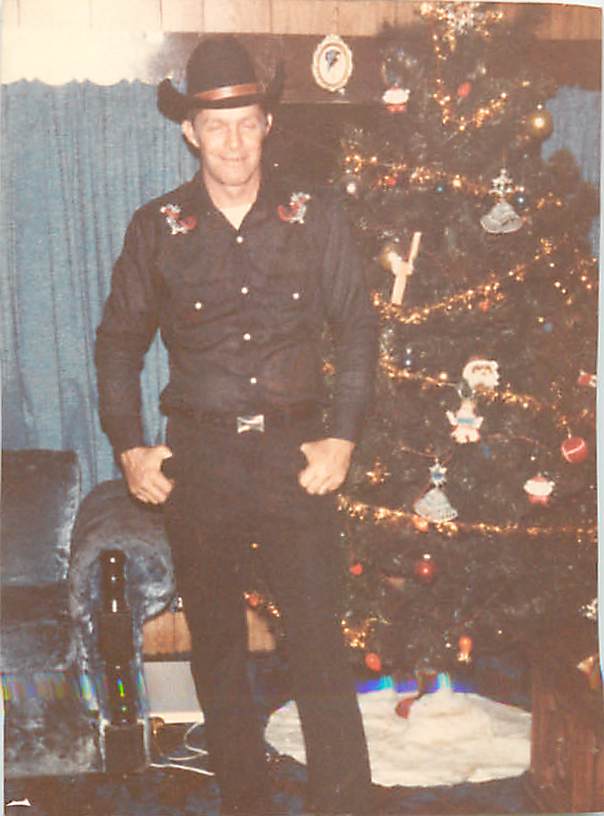 Stonefort- James Issac Dalton, age 78, of Stonefort, passed away at 11:55am on Friday, June 7, 2019 at his home in Stonefort, surrounded by his loving family.

James was born in Marion on August 17, 1940, the son of Oakley Lee and Mabel Marie (Cook) Dalton. He married Lela Evans in Marion on January 21, 1967. Together, they shared more than fifty-two years of marriage and wonderful memories.

James was a jack-of-all-trades and good at all he did. Prior to his retirement, he had worked as an auto mechanic. He was a work-a-holic. In his spare time, he loved spending time with family, piddling in his yard, watching for a visit from his albino deer, and simply enjoying life.

James was a member of the Full Gospel Tabernacle Church in Marion, where he served as a Deacon.

Survivors include his wife- Lela Genevieve Evans of Stonefort

Great Grandchildren- Finn, Gabriel, Nash, Zachary, Raven, and one on the way

Brenda and Ron Sheppard of Vienna

He was preceded in death by his parents, three brothers- Oakley, Donnie and Jackie Dalton, and two infant sisters- Ruby Pearl Dalton and Margaret Ann Dalton.

For those prefer, memorial donations may be made to the Alzheimer’s Association.

To order memorial trees or send flowers to the family in memory of James Issac Dalton, please visit our flower store.